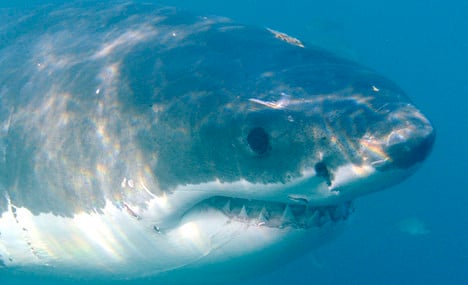 She had been snorkelling in murky waters not far from the shore on the island of Maui when she was attacked by a shark last Wednesday.

A hospital spokeswoman, Carol Clark, released a statement from Lutteropp’s mother and sister, Jutta Lutteropp and Julia Bröske, that said the young woman had fought hard to survive the attack, the Maui News reported.

The statement said: “We are sad to say that she lost her fight today. Jana was a very beautiful, strong, young woman who was always laughing, and we will forever remember her that way.”

It was the seventh shark attack in Hawaiian waters this year, and the fourth in Maui.