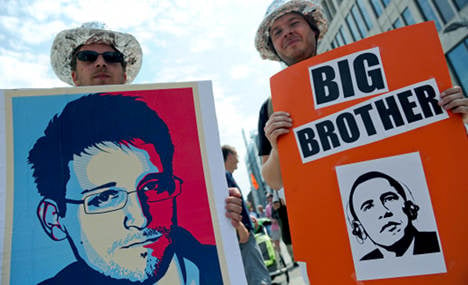 Telecommunications giant Deutsche Telekom as well as GMX and Web.de, both subsidiaries of Germany’s United Internet, will automatically encrypt their email traffic from now on.

Email content as well as the identity of the sender and recipient and attachments will be encrypted, Deutsche Telekom and United Internet told reporters, presenting the “Email Made in Germany” initiative.

The email services of t-online.de, web.de and gmx.de represent two-thirds of private email accounts used in Germany, or more than 50 million email addresses, according to the companies.

He said talks with other email providers aimed at widening the alliance had already taken place.