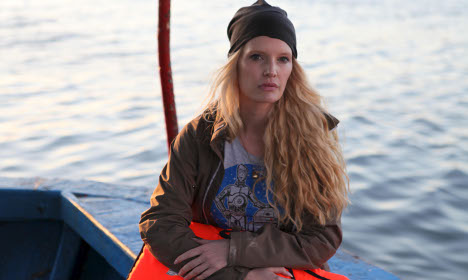 German It girl and model Mirja du Mont is famous for not much else but being the third wife of actor Sky du Mont (Eyes Wide Shut). Yet regular appearances on reality TV shows have allowed her to hold onto her B-list celebrity status.

But for a documentary due to be aired Thursday night on ZDF’s neo TV channel, she has finally done something worth talking about – packed up her high-heels and make-up and set off to re-trace the long and dangerous journey typically made by asylum seekers heading for Europe from Africa.

In ZDF’s Auf der Flucht – das Experiment, Mirja du Mont must complete a perilous journey from Germany to Africa via Italy – the reverse of an asylum seeker’s route to the country.

For the show – a mix of documentary and I’m a Celebrity Get Me Out of Here… – participants have their phones confiscated and are expected to travel with no money and few rights.

ZDF cast Mirja du Mont for full dramatic effect. Der Spiegel magazine wrote on Thursday that because she “needs publicity” so badly, she would be sure to play the role of “crybaby” to the full.

Starting at a reception centre in Oberursel near Frankfurt, she travels to refugee accommodation in Rome. From there she is given passage on a boat to Tunisia and is then transferred to the island of Lampedusa. She finally reaches a 13,000-strong refugee camp in Addis Ababa, Ethiopia.

When faced with the asylum seeker slum in Rome, du Mont forces out the tears, said the magazine, blubbering and patting her eyes.

Possibly for the camera’s benefit, du Mont seems by the end of the journey to abandon her original stark views on asylum seekers – strict rules, she said before the journey, were highly necessary “otherwise we’d have them all here”. 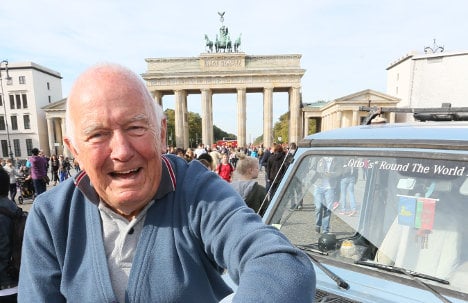 TRAVEL
215 countries, 26 years and one engine 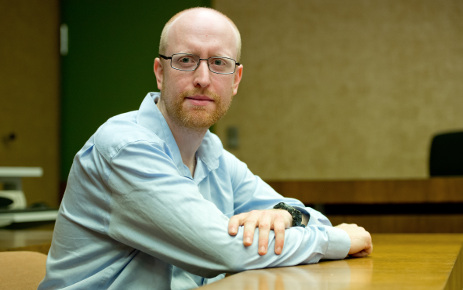 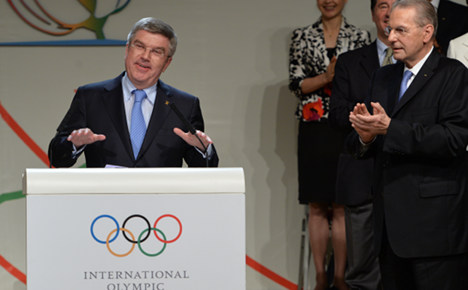 Hailing from Tauberbischofsheim south-west Germany, Bach was selected ahead of five other candidates to become the IOC´s ninth president. A favourite throughout the campaign, he has been on the cards to replace outgoing president Jacques Rogge for years.

As vice-president of the commission since the Sydney Olympics in 2000, the 59-year-old will now be in charge of organising the summer and winter games for the next eight years – a period which will include Rio 2016 and Tokyo 2020.

His first task will be to oversee the 2014 Winter Olympics in Sochi – a baptism of fire given the political controversy surrounding Russia’s anti-gay “propaganda” law.

Bach is well known in Germany for his gold-medal fencing triumph at the 1976 Montreal Olympics. In the same year he also won gold at the World Fencing Championships and defended his title a year later.

His career as a solicitor is equally impressive. Having studied law and politics at Würzburg University in the 1970s, he started a legal firm in his home town in 1983 and became director of international relations at Adidas just two years later.

Despite his impressive CV, Bach is not immune to controversy. It was once alleged that he has used his contacts within the IOC to further his career as a lawyer.

In April 2008, it came to light that Bach had held a consultancy role at Siemens since 2000. Der Spiegel news magazine reported that his contract was worth around €200,000 and that he had used his IOC connections to secure investment from Kuwait for a Siemens project.

In August this year, Bach also found himself embroiled in the West Germany doping scandal. A report by Berlin’s Humboldt University alleged that the West German government – like their East German neighbours – had sponsored doping in sports during the Cold War.

Bach, who appointed a former judge to analyse the report, played down the allegations and claimed that government compliance in doping had been exaggerated. He also suggested that the study revealed almost nothing new.

Since he was a child, Bach has had a reputation for being a bit of a rebel and at school he organised protests.

In 1980 he angered former chancellor Helmut Schmidt by opposing Germany’s boycott of the Moscow Olympics. The boycott was initiated by the US in protest against the Soviet invasion in Afghanistan.

“In 1980 I was the spokesman for all the West German athletes and fought really hard for us to be able to compete in Moscow,” he said.

The dismissive way in which politicians at the time treated athletes’ opposition to the boycott prompted Bach to become involved in sporting politics. “This for me was the turning point from being an athlete to entering sports politics,” he said.

If it wasn’t for this Bach may have continued as a lawyer after he retired from fencing. Instead, he is now finds himself in the hot seat of world sport. 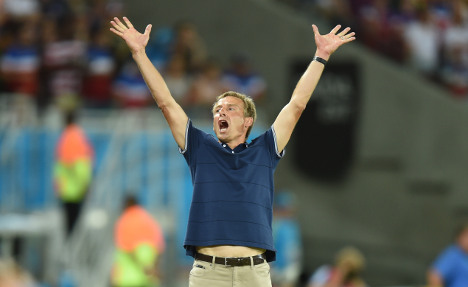 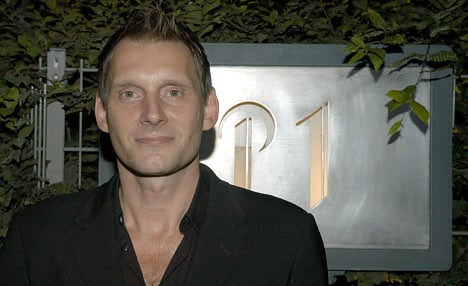 GERMAN OF THE WEEK
‘Hotties were always allowed in’
Url copied to clipboard!