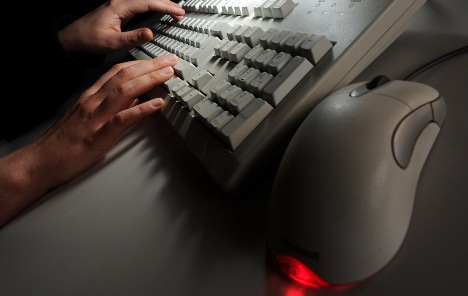 More and more people living in Germany are becoming victims of online identity theft – but the majority don’t even realise until too late – sometimes almost a year later, wrote Der Spiegel magazine on Thursday.

The country is facing a dramatic rise in hacking attacks, the Federal Office for Information Security (BSI) warned on Thursday.

“In a quarter of a year we have registered 250,000 cases of identity theft,” BSI president Michael Hange told Reuters news agency, the magazine said.

“That’s a very big number. It isn’t just online banking that’s affected, but also e-commerce and social networks,” he added. Most hacker-thieves use credit card or communication data to use strangers’ accounts for their own purposes.

The BSI is concerned about a growing online threat to businesses and individuals – not least because security breaches often are not discovered for a very long time.

“According to a survey around 50 percent of users only realise after 300 days that their computer has been infected,” said Hange.

Attacks against government and companies’ sites are also on the rise. “In government networks alone we’re counting 2000 to 3000 non-targeted and five targeted attacks every day,” he added. 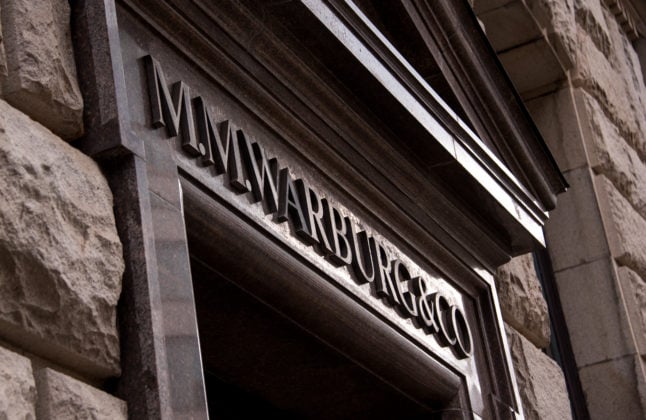