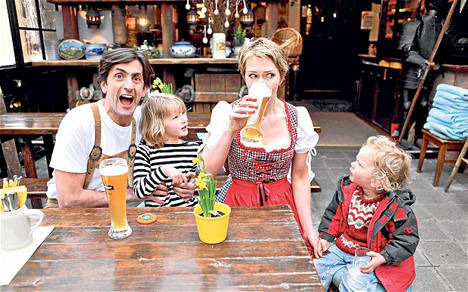 Germany is getting a lot of good press in the UK at the moment, with its strong economy being hailed as a role model for Europe. Broadcaster BBC2 has been running a mini-series on the country in the wake of this – commissioning Make Me a German, a documentary about a family who spend two weeks living as natively as possible.

Journalist Justin Rowlatt and his wife Bee took their two youngest children to live in Nuremberg. Justin went to work in a pencil factory while Bee stayed at home – despite her daughters having places in a subsidised nursery.

Heavy on stereotypes, but for good reason – the Rowlatts had to live based on the habits of the average German family. This meant eating a kilo of pork a week and, for Bee, four hours of housework each day.

She quickly discovers that in Germany, the average mother with children under three stays at home. Her husband would be the main breadwinner, and they paid less in taxes due to her being out of work.

Justin took up making pencils at one of the many small and medium sized manufacturing companies which employ almost two thirds of the German workforce. Although initially impressed with the annual salary and benefits package, he finds out that in real terms, German wages have not risen in 20 years.

It was at work that the couple learnt how the average German works far fewer hours than the average Brit.

“Simple: no phones. No personal calls from the workplace, and no texting. Ever. Facebook? No way. There’s also little – if any – small talk, Bee wrote in a blog for the Telegraph newspaper.

The show was met with mixed criticism in the UK, with some saying that it offered little more than cultural stereotypes.

What do you think are the benefits and downsides to living in Germany? Leave your comments below 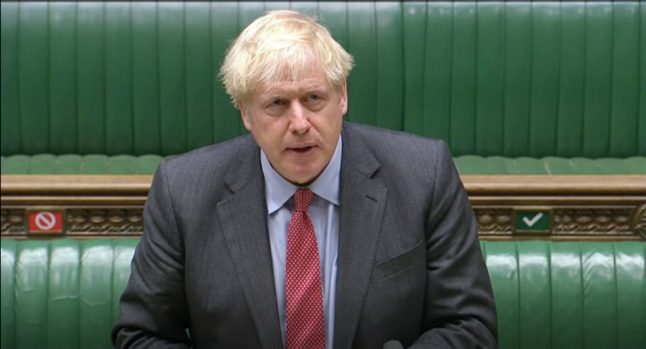