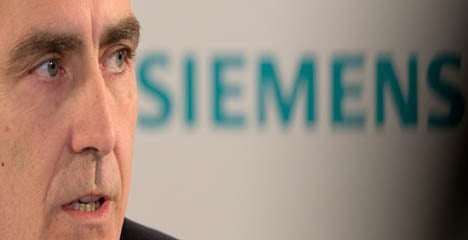 In a brief statement, the company said it would “decide on the early departure of the President and CEO” and the appointment of his replacement at a meeting Wednesday.

The company is due to report its third-quarter results next Thursday.

Löscher, 55, has led the company since 2007, but his pending departure comes just a few days after the surprise announcement of a profit warning.

Last Thursday, it said it no longer expected to reach a profit margin of at least 12 percent by the 2014 business year.

Already in May, it trimmed its full-year targets as it posted mixed second-quarter numbers, with a boost in orders but problems in the areas of revenues and profit.

After Thursday’s news, Löscher was still insisting he wanted to finish the

job he had started.

“I have a contract until 2017 and Siemens more than ever needs a captain,”

Süddeutsche Zeitung. He was not the kind of person to abandon ship, he added.

The company’s supervisory board however, chaired by Gerhard Cromme, has

decided to put him ashore.

Löscher, an Austrian, was the first person recruited from outside the

company to run the business. Saturday’s statement said his replacement would

be chosen from the existing managing board. 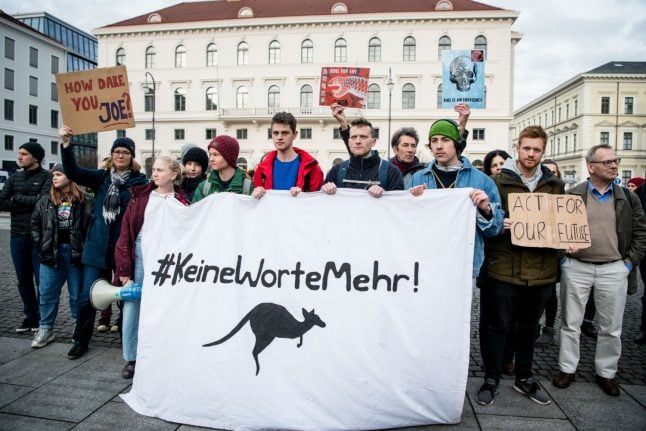