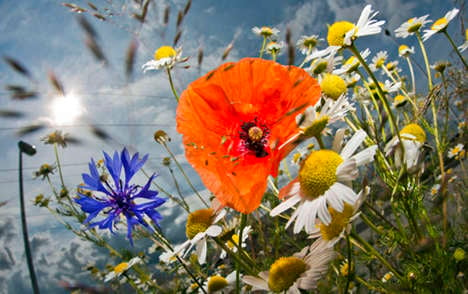 Friday afternoon will see the beginning of July’s sunny spell arrive early in Baden-Württemberg, northern Bavaria and the coast. The clouds will stick around further east and in central areas, meanwhile, with light rain forecast around the foothills of the Alps.

Highs in the north reach between 19C and 24C, while in the south it will be a little warmer with highs between 22C and 27C.

As night falls, thunderstorms are expected to start rumbling around south eastern areas. Some fog could appear elsewhere, with lows of between 15C and 10C – in rural northern areas temperatures could drop as low as 7C.

By Saturday, however, the sun will burst through almost everywhere, with the unfortunate exception of eastern Bavaria, where there could even be a little rain.

Highs will reach a comfortable 24C to 29C, and in the south west it could even hit 30C. Along the coast in the north it could be a chillier 19C, but a very mild breeze means it should still be warm enough for a dip in the sea.

Skies will stay clear across the country for most of Saturday night, giving way to a little fog around dawn. Lows will rest between 15C and 7C in rural areas.

Sunday will bring unadulterated sunshine to the whole country with highs of 30C expected in many parts. A slightly brisker breeze will bring a little relief from the heat.

Sunday night will be pleasant with lows of between 15C and 7C, with more sunshine forecast for Monday and temperatures pushing 30C.