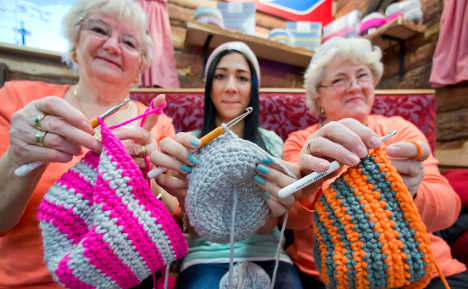 Thomas Jaenisch und Felix Rohland’s how-to guide to crocheting has sold more copies than any other craft book in Germany, ever. Their homemade hat business has quadrupled its turnover since being founded in 2009 – and their online shop is known as the “Apple store” of handicrafts.

Not bad for two 28-year-olds, who started crocheting in the evenings out of boredom while working as ski instructors in Japan.

“There’s a misconception about men not crocheting,” Thomas told Der Spiegel news magazine. “But we wanted to try it out. We were really bored!” The men continued to crochet as they travelled on trains across Japan. “It became a little competition between us,” said Felix.

Back in Bavaria, people complimented their homemade hats and requested their own. The two men set about crocheting for friends and family members and subsequently set up “MyBoshi” – from “Boshi,” the Japanese for hat, in spring 2009. They worked from their parents’ living rooms.

The following year they invested their profit in a website, which included a function allowing users to design their own woollies. From then, business skyrocketed.

“The design option was the big breakthrough,” with orders piling in from Luxembourg, England, Sweden and Italy, Thomas told the Der Spiegel website.

The ‘MyBoshi’ online store employs up to 40 mature ladies who receive €400 a month for crocheting personalized garments. Last year the business saw a turnover of €650,000.

Their first book ‘Hatmakers: Crochet hats in your own style’ Mützenmacher: Mützen in deinem Style selber häkeln came out in January of last year and was an instant success.

“I’m not quite sure why we’re so successful. But I think the Do-It-Yourself trend hasn’t yet reached its high point,” said Thomas.

A teacher at a school for children with behavioural difficulties was quoted by Der Spiegel as thanking the two young men profusely for sparking the trend.

“It’s crazy, the biggest trouble-makers, who otherwise just beat each other up, are now sitting quietly, crocheting,” she said. 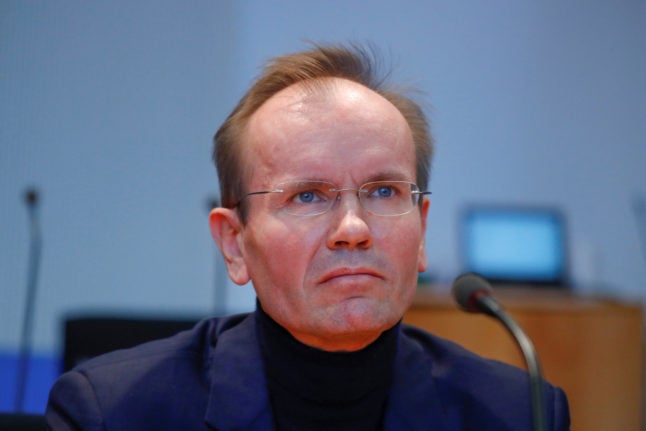