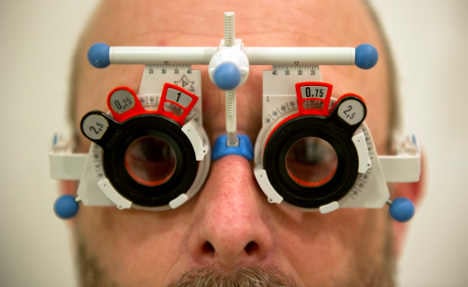 Some 40 million Germans wear glasses – this is every second person. Among the over-60s, 93 percent own a pair of spectacles, while the majority of people over 40 have reading glasses. The average cost of a pair of prescription glasses is €342.

Despite relatively attractive offers from laser eye surgery providers, the number of people buying glasses has not dropped. This could be down to the fact that many people still occasionally require glasses after surgery.

Add to this the rising trend of frame-only “nerd glasses,” whose function optician Günther Fielmann described as “an intelligence supplement” in an interview with the Frankfurter Allgemeine Zeitung.

The boom in eyepieces is not restricted to Germany however. In China too, the glasses industry is flourishing as the population becomes more affluent.