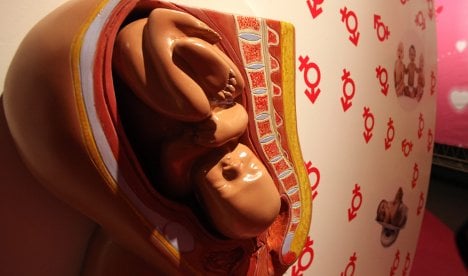 There was some distress in the classroom as a number of children collapsed after they were asked to colour in pictures of sexual organs while learning about human reproduction.

A biology lesson in Remigianum school in Borken, North Rhine-Westphalia went awry after the collapse of one child suffering from previously existing circulation problems set off a chain reaction among fellow pupils.

Shortly afterwards a second child hyperventilated, then another collapsed with stress. Then on the arrival of an emergency doctor another child suffered a further attack, as a police spokesman confirmed on Thursday.

None of the children, aged 11-12-years old, are suffering from any complications following the incident, which both police and teachers were keen to play down. “Actually nothing happened,” said the police spokesman.

Yet nobody has been able to explain exactly what happened. “The pictures were completely normal, not alarming, how such pictures are,” said the police.

A blood sample has been taken from one child for analysis.