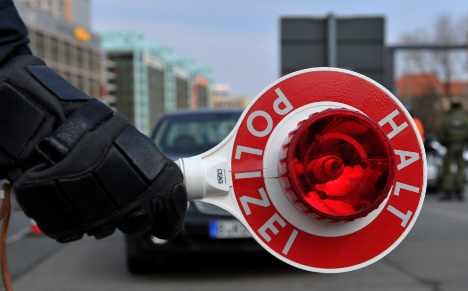 The report, titled ‘ID Checks based on section 1 of paragraph 22. Recommendations to legislators, courts and police,’ concluded that carrying out random checks based on physical characteristics such as race broke European Union law, as well as anti-discrimination law set out in the German constitution.

“Arbitrary checks based on physical appearance alone “single certain people out and deny them the right to equal treatment,” Professor Beate Rudolf, director of the German Institute for Human Rights, said, adding that this “compromises their human dignity.”

Hendrik Cremer, who headed the study, called for police to be stripped of the right to carry out checks based on physical appearance alone.

“This isn’t about isolated incidents of discrimination on the part of police,” he said, stressing the need for action on a legislative level.

The practice applies in particular to border control, as well as to railway and aviation security.

Racial profiling came under fire late last year when a court in Koblenz ruled police were wrong to target a black student for up to 15 spot checks while he was travelling on trains between Kassel and Frankfurt.

Police initially charged the student with slander for accusing officers of using methods similar to the Nazi SS. When the case was dropped, the student successfully took authorities to court on discrimination claims.