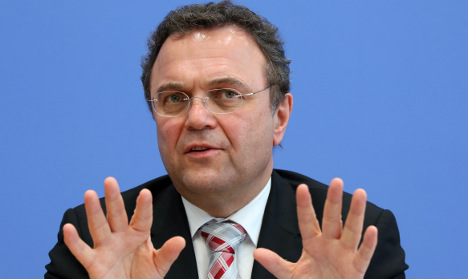 The paper said Interior Minister Hans-Peter Friedrich is using the US immigration system as his model. In the future, if the plan is adopted, those not holding citizenship from a European Union country would be required to register online and pay a fee, which will likely be €10, the paper said.

He said he wants the system implemented to improve security and prevent terrorism.

Friedrich said he wants a system like the American program “Electronic System for Travel Authorization” or Esta. He said “the system is not complicated and is accessible. “Anyone who has already filled out the online form for entrance into the USA knows that.”

He said the US form costs $14 and he could imagine “a similar fee for Europe.”

Once the data is entered, German security officials can check if there is a search warrant out or if the traveler is on a list of criminals. He would not give a specific start date as to when the system could be implemented, but said the “sooner the better.”

Travelers to the US have had to fill out an internet questionnaire since 2009. US officials collect information on a person’s birthdate, main address, credit card number, criminal and drug histories. Questions about a person’s background, including if they were involved with the Nazis between 1933 and 1945, are also asked.

Oettinger acknowledged that data security plays a greater role among Europeans than Americans but believes such concerns can be overcome.

Oliver Malchow, the chairman of the Police Union (GdP), backs a limited online registration system. He said a legal framework was necessary for such a change and one should only require citizens of certain countries to register and the system should only be in place as long as there is a terrorism danger. 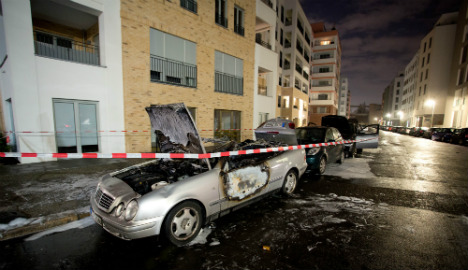 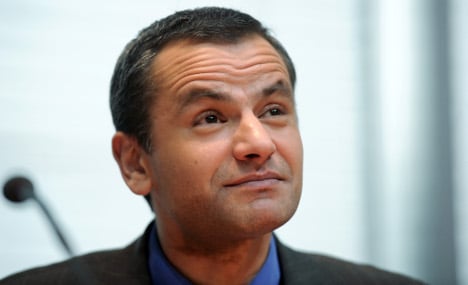 SPD
Edathy: ‘Probe against me is wrong’
Url copied to clipboard!