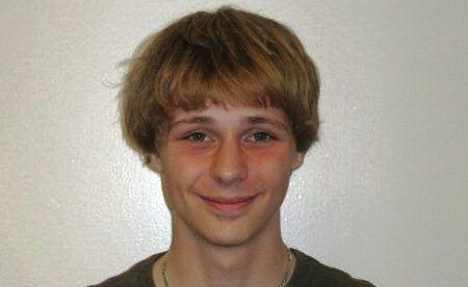 The young man, who became known as “wild boy Ray” in the German media, presented himself to Berlin authorities in September 2011, claiming he had spent half a decade living in a forest with his father after the death of his mother, Doreen. The man claimed the pair had been living in a tent and huts they found in the woods.

Speaking fluent English, he said he’d been told by his father to “head north” if anything bad happened. He told authorities that after his father fell to his death, he heeded his advice and ended up in Berlin.

Social services provided the boy with accommodation, spending money and German lessons while police launched a major investigation. They compared his DNA with international missing persons lists, sent his fingerprints around the world to see if he was involved in anything picked up by authorities and finally in June 2012, released a picture of the boy.

Soon after the release of his photograph, “forest boy Ray” was identified as 20-year-old Robin van Helsum from the Netherlands, whose parents had reported him missing days before he presented himself in Berlin. The boy had apparently been bored of his internship at a telecom company and confused about the direction his life was taking.