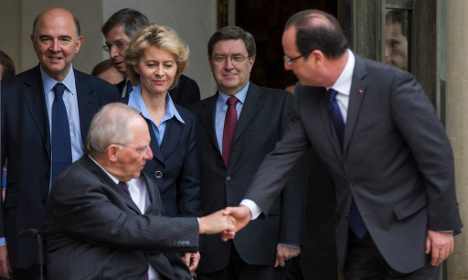 “Give youth a chance,” declared German Labour Minister Ursula von der Leyen at a conference in Paris preparing the way for a joint drive in a month’s time to open doors for young people.

Opening the conference, French President Francois Hollande called for an “offensive.” Unemployment among young people is a critical problem in many countries in the eurozone, particularly those enacting draconian reforms to restructure their economies and reduce debt.

In some of these countries the unemployment rate among young people exceeds 50 percent.

“We have to act immediately, six million youths are (officially) unemployed in Europe,” Hollande said, adding that “nearly 14 million are without work, not studying and are not apprentices.”

He said that “European institutions, the heads of state and government, France and Germany” agree that an action plan has to be implemented to combat high unemployment, adding that it must be done on a war-footing.

“It is the small and medium businesses that create the most jobs for youth, it is them we have to support,” Sapin said, promising that a “concrete and very strong initiative” would be unveiled during a European meeting on June 28th.

The German minister said: “Many small and medium businesses, which are the backbone of our economies, are ready to raise production, but they need capital. They can only access it at exorbitant rates. It’s a vicious circle.

“We hear the cries of the six million youths without training or jobs,” she said. “We have to give youth a chance.”

The French leader has urged less austerity while Merkel is pushing for cutting debt and reform of labour markets to create employment.

Reported role for the EIB

Hollande, who is under pressure to reform his recession-hit economy, is also facing the heat from the left-wing of his Socialist Party, which is strongly critical of Germany’s influence on economic policy in the European Union, and indirectly on France.

Germany’s Rheinische Post daily said earlier this month that the initiative to create jobs for the youth would see billions of euros (dollars) in loans from the European Investment Bank (EIB) to promote education, training and job placements for young people.

The newspaper said the blueprint built on a six-billion-euro ($7.8 billion) initiative by the European Union to combat youth unemployment. That money could be leveraged and used as guarantees to raise up to 10 times more in loans, said the report.

Werner Hoyer, the president of the Luxembourg-based EIB, has said that credits could be provided to companies creating jobs.

He said Germany’s so-called dual system of formal education and on-the-job training could be introduced in southern Europe.

The European Commission said this month in a forecast that the euro-area economy will likely shrink for a second year while unemployment will rise to a record 12.2 percent.

A Eurostat report on April 30th said that a total of 5.6 million people aged under 25 were registered as unemployed in the 27-member European Union in March, of whom 3.5 million were from the eurozone.

Germany has the lowest rate of youth unemployment in the European Union,with only eight percent of the working population aged between 15 and 24 without work. In France the figure is 24 percent, while it is more than 55 percent in Greece and Spain. 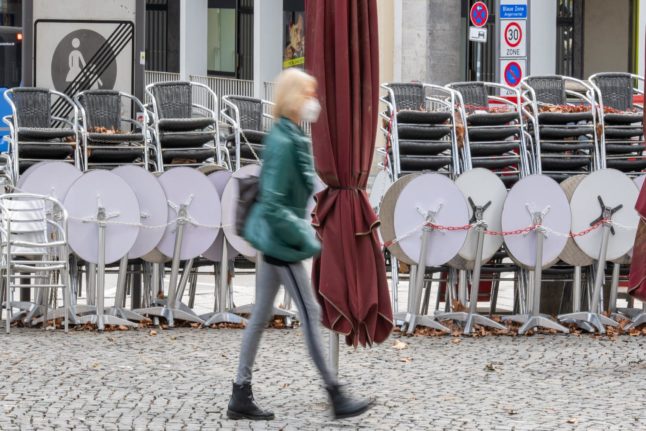