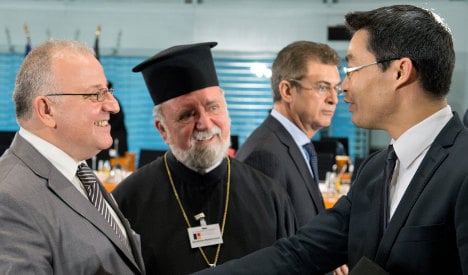 Rösler told the online edition of news magazine Der Spiegel that attracting key workers was “one of the biggest challenges for the German economy.”

Rösler, leader of the pro-business Free Democrats, once again called for the introduction of a Canadian-style points system and dual citizenship to attract skilled immigrants from outside the European Union. Such a move has been rejected by the FDP’s coalition partners, Chancellor Angela Merkel’s conservative Christian Democrats (CDU).

The centre-right government meets Tuesday with representatives from German industry as well as immigrant groups in Berlin. They are discussing way of better integrating foreign-born workers into the country’s labour market.

Merkel made integration a key theme of her chancellorship in 2006. But critics say that her summits on the issue produce few tangible results and are merely symbolic in nature.

The opposition Greens have called for a change in the law to make it easier for children born to non-EU immigrants to obtain dual nationality. “A welcoming atmosphere would mean an easier path to citizenship, acceptance of people with more than one nationality and that we do away with the crazy compulsion to choose which passport they want,” said Claudia Roth, Green party co-leader.

Children born to foreign parents have until the age of 23 to decide whether they want German citizenship or that of their parents.

Last year, more than a million people moved to Germany – the highest figure since 1995. Many of those came from the crisis-hit countries of southern Europe – including Spain, Italy and Greece. Germany is home to some 16 million people with an immigrant background. 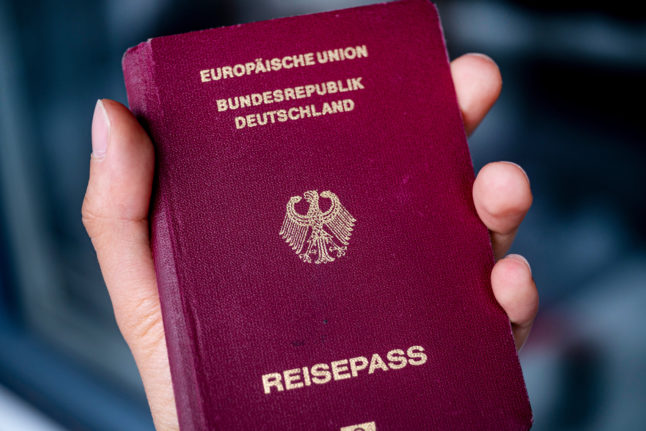 Shortly after taking office last year, Germany’s traffic light coalition government announced a plan to loosen citizenship laws and make it easier for foreign nationals to gain a German passport. Almost a year later, however, those plans have still not come into force. In the meantime, here is a look at another way foreign nationals may be able to gain German citizenship.

The principle of descent

In Germany, das Abstammungsprinzip – the principle of descent – was originally the only basis for German nationality under the Reich and Nationality Act which came into force in 1914. Since then, it has been broadened by various amendments to the law.

Here is a guide to understanding who is entitled to German citizenship by descent and how to apply.

Before 1975, in almost all cases where the parents were married at the time of birth, you could become German only if your father was a German citizen.

The law was broadened slightly in 1964 so that children who would otherwise have been stateless were able to gain German citizenship if only their mother was German. This law applied until December 31st, 1974.

Then, those born to married parents after 1975 automatically became German citizens if one of the parents – father or mother – was a German citizen at the time of their birth. This rule still applies today.

For those who were born before 1975 and after May 23rd, 1945, when the old rules about paternal inheritance still applied, there is now a possibility to become a German citizen by applying for ‘citizenship by declaration’. 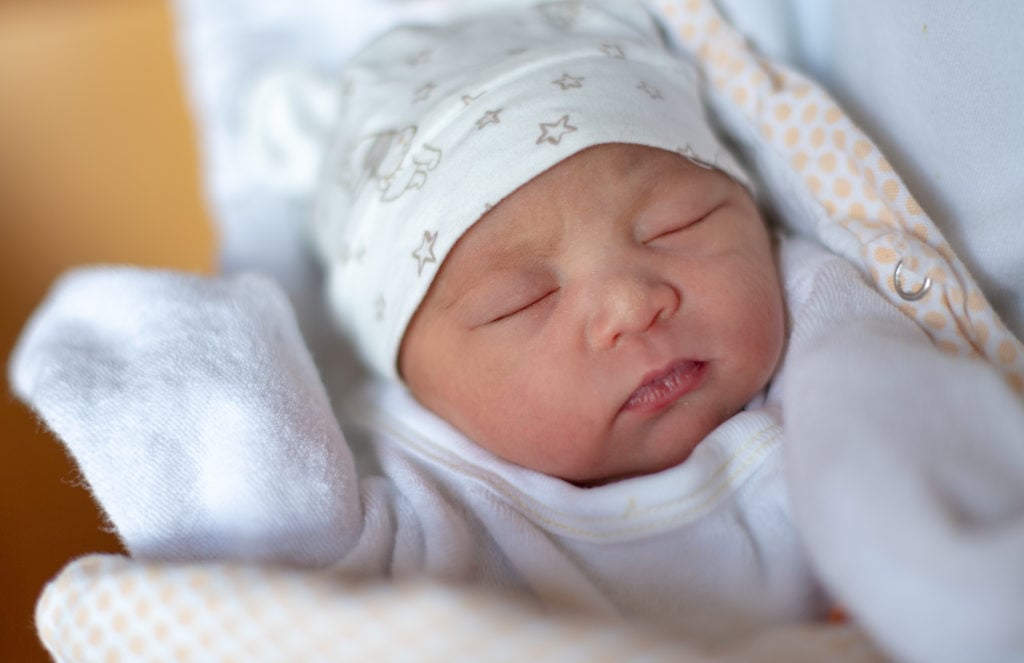 This possibility came into force in August 2021 and involves submitting an application form called an Erklärungserwerb (declaration application) and proof of parentage, with documents such as birth, parentage and marriage certificates. The application procedure itself is free of charge, though you may need to factor in costs for getting documents translated or certified by a notary.

A checklist for those who are entitled to apply for citizenship by declaration is available, in German, on the Federal Administration Office’s website.

Before July 1993, in almost all cases where the parents were not married at the time of birth, you could become German only if your mother was a German citizen.

If you were born before July 1993 and only your father was a German citizen, you could only become a German citizen by legitimation i.e. if your parents got married after your birth.

After July 1st, 1993, another change in the law meant that having either a German mother or father meant that a child of unmarried parents was a German citizen. However, if only the father was a German citizen, legal paternity had to be established before the child’s 23rd birthday. This meant obtaining a Vaterschaftsannerkennung (acknowledgement of paternity). 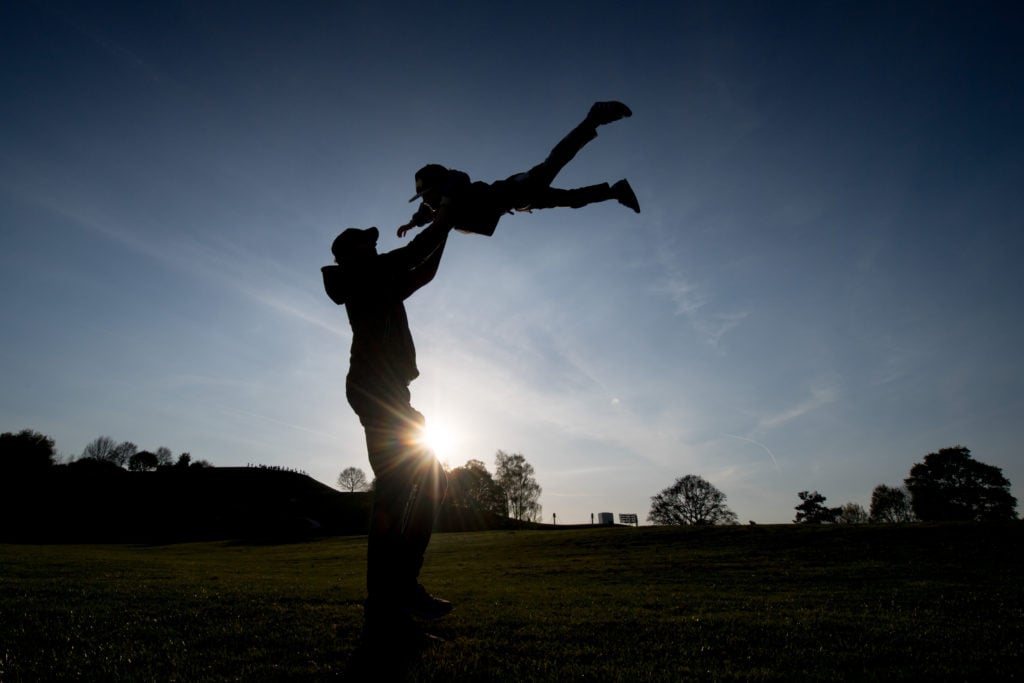 This is still the case today, and, as with children born in wedlock, if you were born outside of Germany after December 31st, 1999 and your German parent was also born outside of Germany after this date, then you do not automatically gain German citizenship. In this case, your birth must be registered in Germany within one year of your date of birth.

People living outside of Germany

Not living in Germany doesn’t mean that you are not a German citizen under the principle of descent. However, if you want to get a German passport, you’ll need to obtain a certificate of proof of citizenship – a Staatsangehörigkeitsausweis.

READ ALSO: How foreigners can get fast-track citizenship in Germany

To do this, you will have to fill out a form and submit it to the Federal Office of Administration, which investigates whether or not applicants are German citizens. Along with the form, you will also have to submit various documents including proof of parentage, birth and marriage certificates.

The children of a foreign parent and a German parent have a right to both nationalities, as long as the law of the foreign parent’s home country allows it.

READ ALSO: EXPLAINED: what you need to know about dual citizenship in Germany

Children born to at least one German national abroad also have a right to dual citizenship, as long as the country of their birth also recognises the principle of ‘jus soli’ – the right to citizenship to those born in the territory of a state. The parents have to register this birth with the local diplomatic mission within the first 12 months of the child’s life.

In June 2021, the so-called “reparation citizenship” law was passed in the Bundestag, which closed legal loopholes which had led to descendants of people who fled Nazi Germany to escape persecution having their applications for a German passport rejected.

Under the new law, descendants of those deprived of German citizenship on political, racial, or religious grounds between 1933 and 1941 can claim citizenship through their parents’ restored citizenship.

READ ALSO: How Germany is making it easier for Nazi victims’ descendants to get citizenship

IMMIGRATION
EXPLAINED: Who is entitled to German citizenship by descent and how to apply for it 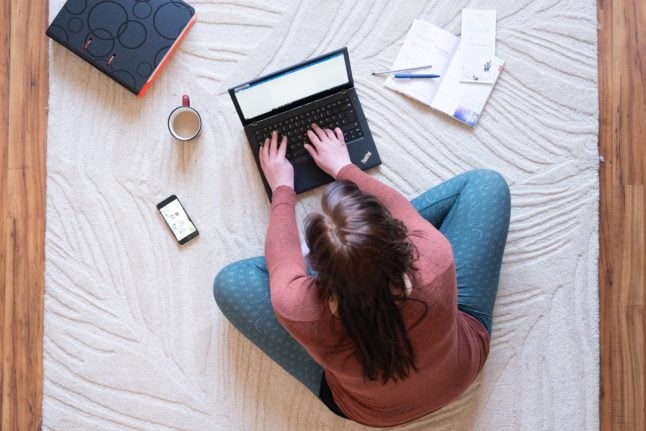 WORKING IN GERMANY
7 tips for how to survive as a freelancer in Germany
Url copied to clipboard!