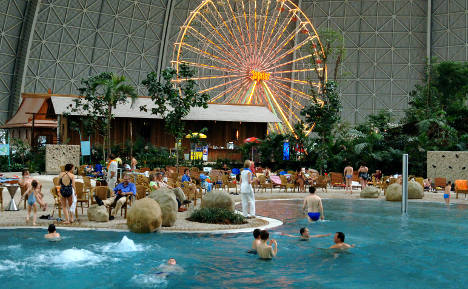 The cause of death has not been determined, but the paper said other guests at the large swimming center found the lifeless boy in the water. Bild said according to its information foul play is not suspected and investigators do not believe some pushed the boy underwater.

The boy came from the state of Hessen in western Germany and traveled to the center with his family. The newspaper said the youth had some previous medical problems, but did not elaborate.

He was found about 1pm in the non-swimmer pool, which has a depth of about 1.35 metres. Emergency doctors tried to revive him, but were not successful. He died in hospital.