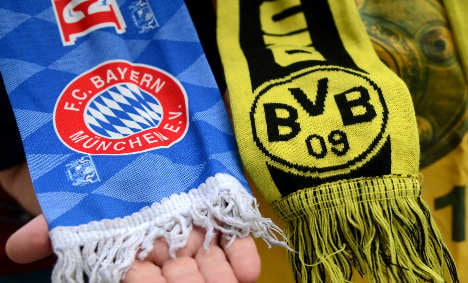 The Bundesliga’s number two team, who faces number one Bayern Munich Saturday in an all-German Champions League final at Wembley Stadium in London, lost 1:2 in a shock upset at home against Hoffenheim on the final day of Bundesliga play.

Bayern Munich, on the other hand, came from two goals down to seal a 4-3 win at Borussia Mönchengladbach.

Dortmund’s loss wasn’t the only bad news for coach Jürgen Klopp’s team. Center-back Mats Hummels injured his ankle and it is unclear if he can play at Wembley.

Hummels picked up the injury in the process of fouling Hoffenheim’s Kevin Volland, which led to the first of Sejad Salihovic’s two penalties in the last 13 minutes.

He limped off on 77 minutes, was taken to hospital and Dortmund are waiting to discover the extent of the damage.

“He went over on it, which rarely means there is good news,” said Klopp. “The ankle looks thick, but with a view for the final, there is definitely a chance he can play, according to the team doctor.”

The Bavarians, on the other hand, dug deep for their 29th league victory in 34 matches as Franck Ribery scored twice, then set up Arjen Robben for the winner after Gladbach had scored three goals in the opening 10 minutes.

“The first ten minutes didn’t go as we had imagined,” admitted coach Jupp Heynckes after his 1011th and final Bundesliga game, with Pep Guardiola to take charge of Bayern next month.

“I had the feeling the team were still at last Saturday’s party to celebrate the league title.

“But the team slowly got the game under control and we played like we’re used to in the second half. I realised my team wanted to win for me.”

Having started as a 19-year-old striker at Moenchengladbach in 1963, before coaching the team, Heynckes said he had “closed the circle” of his career with his final game played at ‘Gladbach.

His Bayern team are still bidding for the treble of European, league and cup titles and after the Champions League final take on VfB Stuttgart in the German Cup final in Berlin on June 1.

Bayern finished the league season with 25 Bundesliga records, including most wins (29), most points (91), fewest goals conceded (18) and the biggest points lead over the side in second (25). 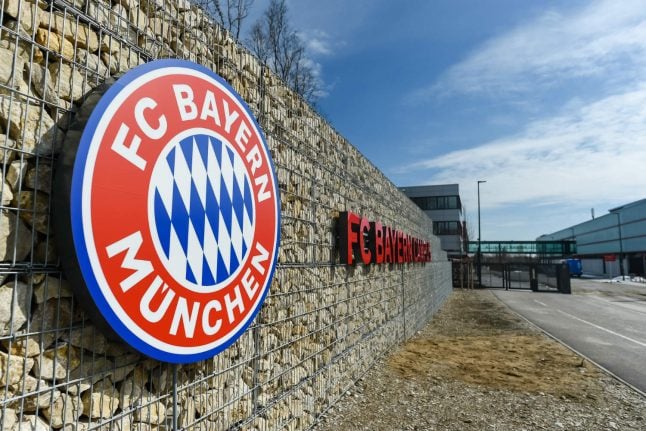