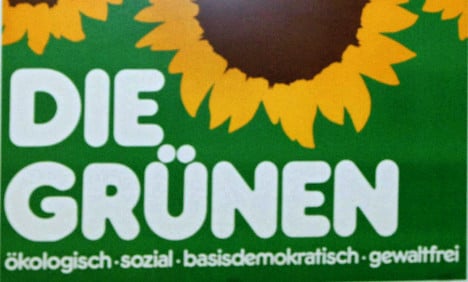 The party was responding to claims made by news magazine Der Spiegel on Sunday, which reported that the Green party’s federal office financed an association for “gays, pederasts, and transsexuals” (BAG SchwuP) in its early days as an upstart political force in the 1980s.

BAG SchwuP was openly in favour of legalizing sex with children, the magazine claimed, citing sources from the Green party’s archives. The German Green party was founded in 1980 to represent the country’s growing environmentalist movement, but soon attracted several alternative lifestyle groupings.

In 1984, BAG SchwuP was made part of the Green party’s parliamentary faction’s working group on “Law and Society,” and so had an influence on the party’s policymaking. A year earlier, an advert for the Green party appeared in the gay magazine Torso which called for legalizing consensual sex with minors.

Newsletters sent by BAG SchwuP – which the party headquarters also received – included pictures of lightly-clad underage boys, the magazine reported. “Politically, the Greens were the only hope for paedophiles,” Kurt Hartmann, a former member of BAG SchwuP, told the magazine.

The party leadership has now promised a full investigation into its association with the group. “We want to know exactly how long and to what extent groups that campaigned for completely unacceptable causes like legalizing sexuality between adults and children were able to work within the party,” a resolution released on Monday said.

Independent researchers will be asked to deliver a report by the end of the year, the party added.

The party’s co-chairman Cem Özdemir attacked the accusations on Sunday. “The protection of children from sexual abuse was and remains a central concern for us,” he said. “It is unacceptable for some now try to re-cast the positions of individual groups in the past as the Green party’s allegedly slack attitude towards the sexual abuse of children.”

But Jürgen Trittin, the Greens’ parliamentary leader and one of two top

candidates in September elections, acknowledged at a press conference, the party had made “bad decisions” on the issue of paedophilia.

He referred in particular to a 1985 decision at a regional party conference in western North Rhine-Westphalia (NRW) state when delegates argued in favour of consensual sexuality between adults and children to be exempt from punishment.