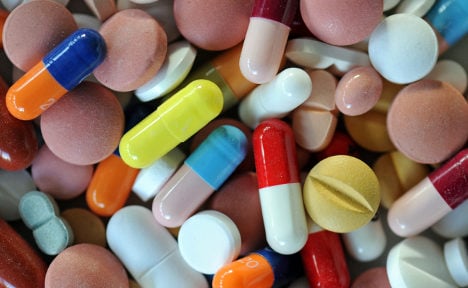 The Federal Joint Committee (G-BA) – a group of physicians, dentists, hospitals and health insurers – has the job of assessing new drugs on the market.

Their verdicts bear on what price is agreed between insurers and manufacturers – since the introduction of a law two years ago which states that those drugs which do not offer additional benefits to what is already on the market cannot be more expensive.

This left 13 new drugs where no additional benefits were found or where there was not enough evidence to reach a verdict.

The introduction of the tests and associated price limits were fought tooth and nail by the pharmaceutical industry – and now it says they are not being conducted fairly.

G-BA chairman Josef Hecken said the figures showed that the assessments were being carried out fairly. “We are clearly more positive than the results in other comparable countries,” he said.

But the Association of Research-based Pharmaceutical Manufacturers (vfa) said the results would restrict the benefits of new drugs to a few people.

The G-BA is set to conduct assessments of older drugs to see what actually has statistical benefits for patients – and to link this to the prices paid by statutory insurers.

The aim is to save the healthcare system billions in over-payments for drugs that offer little or no benefits over alternatives.