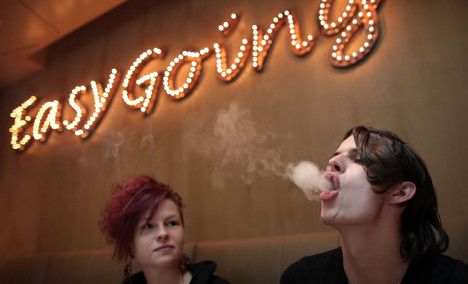 The Dutch government banned the sale of soft drugs – legal in the country – to foreigners a year ago in an attempt to stem the steady flow of foreigners who pop over the border to buy drugs.

Thirteen cannabis-selling coffee shops in Maastricht reopened for German customers this weekend, the Frankfurter Rundschau newspaper reported. This shift came after the local court said that an immediate closure for breaking the law on this point was not justified.

The coffee shop Easy Going was closed by the city of Maastricht after it was found to have been selling cannabis to foreigners as well as people from the area. But a court then said the closure was not warranted.

Now other coffee shops in the city have joined Easy Going in providing foreigners with a way to go easy and are selling them cannabis, while the city has vowed to appeal the court’s decision.