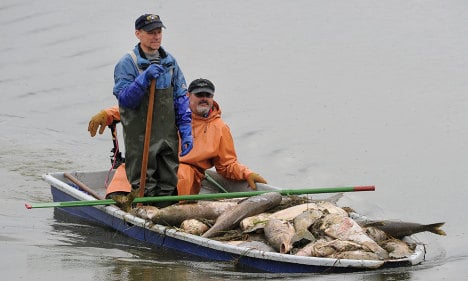 Dead silver carp started being found floating belly up on the surface of the Heyda lake, Thuringia, in mid-April. Since then, volunteers have scooped 25 tonnes of cadavers from the water, which is near the town of Ilmenau south of Erfurt.

On Saturday alone volunteers largely from the local angling club filled an 18,000-litre container more than half way, Der Spiegel magazine said. Helpers told the magazine that they expected the amount to double.

Tests performed on the fish showed no sign of bacteria or infection and no other fish have been found – just relatively mature silver carp, many of which had already started rotting.

This has left both town residents and experts baffled. A spokesman for the Ilm area administration, Eckhard Bauerschmidt, told The Local the council had been flooded with calls asking about the mass deaths, but they were still in the dark as to the cause.

A common killer of fish is poisonous algae, and although there are no obvious signs of deadly plant life, the head of the district authority has ordered that the water be tested every day to monitor any changes. 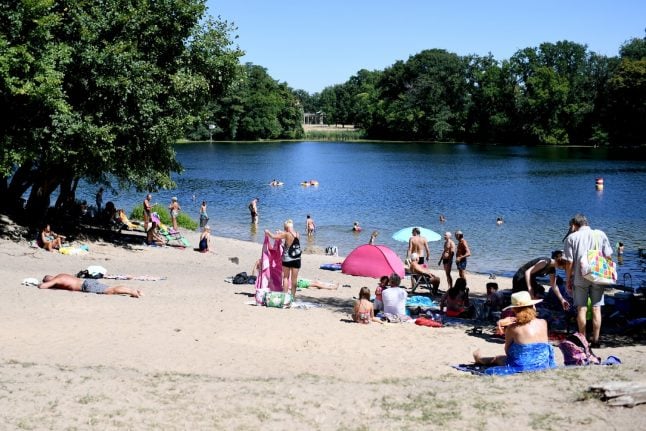