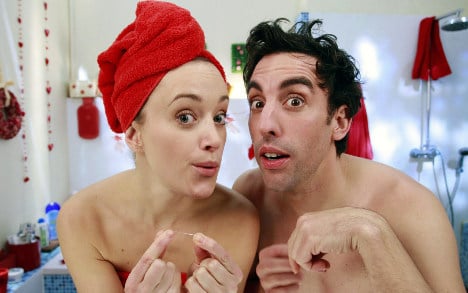 Of the more than 1,000 people surveyed for a television show, 17 percent said they liked getting down and dirty in the bathroom best.

Most people were more straightforward, with 77 percent choosing the comforts of the bedroom for sex.

The work place seemed to be something of a turn-off though, with just one percent saying they liked getting it on at work.

Germans generally have sex more than once a week, with the average rate being 6.4 times a month.

Most – 66 percent – were not fussy about what day of the week was sex-day, but 18 percent said they liked to kick off their weekends with nookie, naming Saturday as their favourite time for it.

An equal share of men and women admitted to having had at least one affair, with 37 percent saying they had played away at some point. 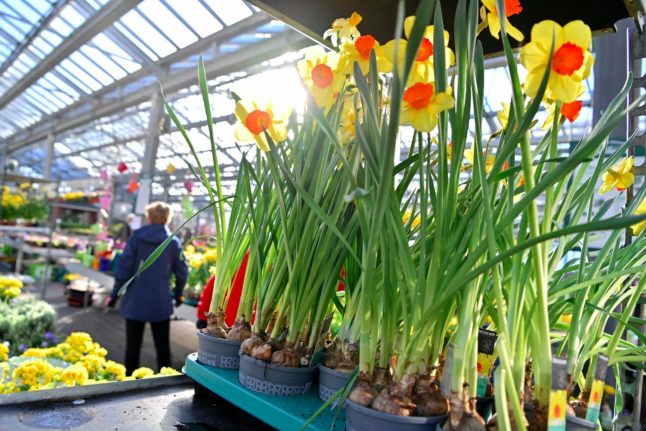