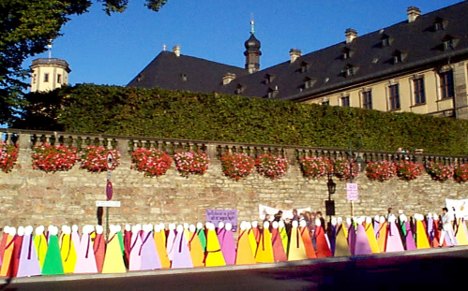 Ute Hücker, spokeswoman for the German Catholic Women’s Association (KDFB) told The Local it was important that the church reflected modern life in the rest of the world – and recognized the work conducted by women for the church and their wider communities.

Archbishop of Freiburg Robert Zollitsch, who chairs the German Bishops’ Conference, said at the weekend the idea of women deacons was no longer out of the question, but added that they would not be full deacons as men can be. What is now being considered is a compromise – a special new kind of semi-pro deacon position created specifically for women.

This is not enough, the women say. “We say the time is right for a votive office for women as deacons. The deacon work is pastoral, visiting the sick and the poor for example; it is the basic work of the church and is crucial. All these things are being done by women in any case.

“We say the leadership jobs in the church must be made available to women and men equally. In Germany men can become full-time or half-time professional deacons. They are inducted by a bishop and it is this that women are barred from. Yet women are doing this work voluntarily already. The jobs should be available to women as well as men.”

Women give the church a future

Deacons can lead Liturgy of the Word services, but not conduct Mass, they can prepare children for their first communion and conduct burials. And although they cannot conduct marriages, they can assist at wedding ceremonies.

“Eighty percent of the active members of the German church are women. Women are the ones who can give the church a future – quite literally. It is necessary in today’s world where women are dealt with equally in an increasing number of areas – this must be possible in the church too.”

She said the fight to promote women to leadership positions in business and academia should be matched by a move to open the way to women within the non-priest areas of the Catholic Church.

The Bishops’ Conference this spring produced an assurance that the church leadership wanted to see more women in responsible roles, something which Hücker said was welcomed by Catholic women’s associations.

“The bishops have realized it is good for the church. It was a real change of heart. Many women in Germany are turning their back on the church because they are not being taken seriously,” she said.

Not gunning for priesthood

Although the push from Catholic women for equality in the lay sectors of the church might seem surprisingly strong from an outside perspective, they are not intent on getting into the priesthood.

“That is not possible from a theological point of view. There are women who do not accept this, but that is not what we are calling for. More Catholic women in Germany want to see deacons who are women. We have been working for this for many years. We know that we are not alone in this. There are many people who say this is necessary, it is a sign of the times, and crucial if the church wants to build a future.

“We were initially pleased with what Archbishop Zollitsch said but he also said what he was proposing was not a votive position, it was a special new job, a second-rung position. We want the full office of deacon, and the training that goes with it to be made available for men and for women.

“We will be watching what happens next. Women will need patience in this, but we have that patience and we are also very determined.” 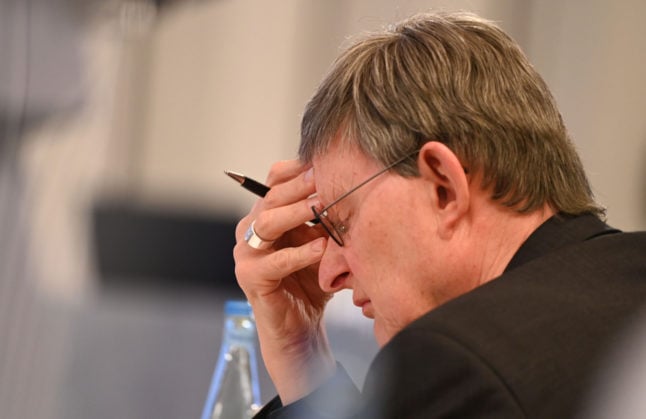