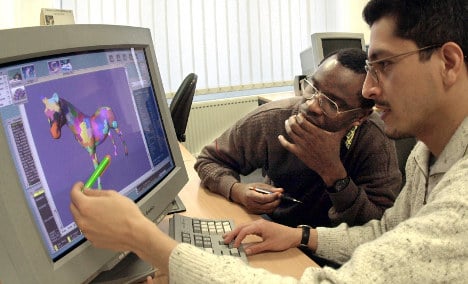 In the first half of last year some two-thirds of immigrants came from other European Union nations and these newcomers were younger and had more credentials than many Germans.

“Germany has changed from a land of emigration to a country of immigration, said Christine Langenfeld, the chairwoman of the foundation’s expert council that put together the report.

The trend that middle to highly qualified people leave Germany and lower skilled workers immigrate has stopped, she added.

Fears that so-called “tourism among poor people” in which residents of less well off EU countries would move to Germany for the country’s social welfare benefits have not materialized, the report said.

More than 70 percent of Bulgarians or Romanians who moved to Germany after 2007 and are between 25 and 44 have a job.

“Poverty immigration so far the exception, not the rule,” Langenfeld added.