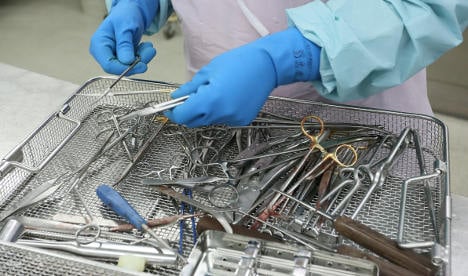 Better preventative hygiene could lower the infection rate, save 4,500 lives per year and reduce the expense of hospital stays resulting from hospital germ infections, said Frank Brunkhorst, an internist from Jena.

He made his comments on Saturday at the start of a four-day conference of the German Association of Internal Medicine in Wiesbaden.

Brunkhorst said infection would never completely be eliminated, but better hand washing, more intensive disinfection and an earlier removal of breathing tubes and catheters could help to reduce the rates.

Other topics to be discussed at the conference include new therapies for skin cancer and for rheumatism.

Norbert Frickhofen told the conference that new medications for skin cancer can either hone in on specific antibodies or encourage a patient’s own immune system to produce its own cancer-fighting compounds, but so far these drugs have significant side effects.

Conference organisers expect some 8,500 people to attend the gathering, which also includes a parallel conference directed toward patients. 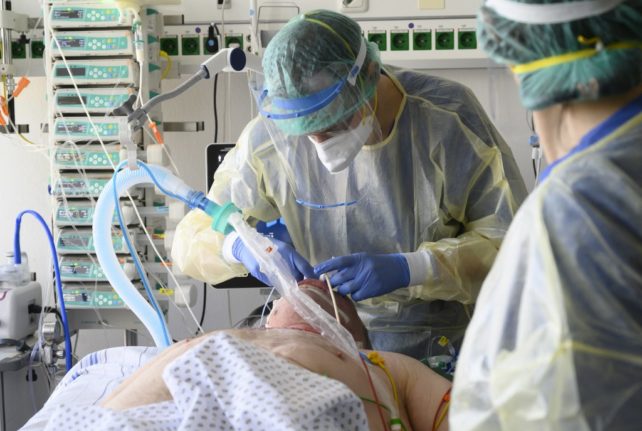 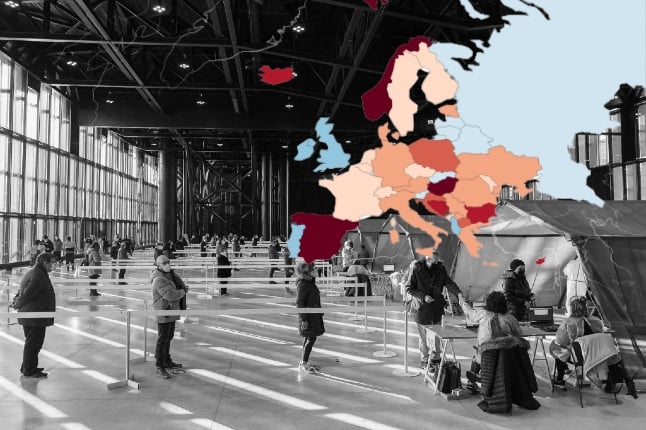