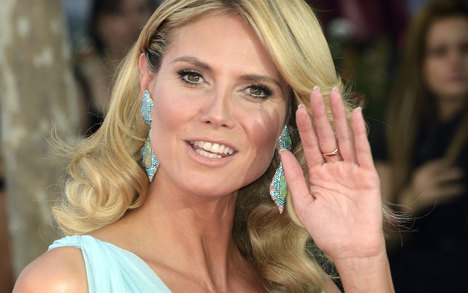 Klum, 39, was on a Hawaiian beach over the Easter holidays with her family when a wave pulled her seven-year-old son Henry, and two nannies into the ocean. She and boyfriend Martin Kristen rushed in to help them and managed to pull them ashore in what must have been a frightening incident.

Photographs of the couple pulling the others out of the sea were soon to be seen all over the internet, along with dramatic descriptions of the Germany’s Next Top Model presenter saving her son and nannies’ lives.

“Our family is surprised that we were photographed and yet no one came to help,” Klum told People magazine. “I just did what any mother would do,” she added.

“Never underestimate the power of the ocean,” Bergisch Gladbach native Klum warned. Including Henry, she has four children from previous relationships with British singer Seal and Italian businessman Flavio Briatore.