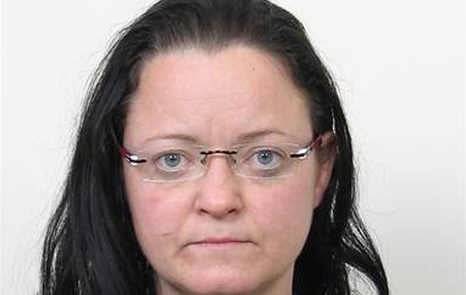 The request was made during a telephone call and comes after the Munich Higher Regional court rejected a petition by the German government to reserve two seats in the courtroom for the Turkish ambassador, as well as the Human Rights ombudsman of the Turkish parliament.

The court has awarded just fifty permanent courtroom seats to journalists. But Turkish media failed to secure a single one. The court claims it processed applications for accreditation as and when they came in, but politicians and the media have called the process bureaucratic and insensitive.

German foreign minister Guido Westerwelle was keen to stress his commitment to transparency: “Given the unhappy back story to this case, assuring complete clarity and openness in the criminal process involving the awful crimes carried out by the NSU should be a matter of utmost concern.”

Kemal Yurtnac, president of the Overseas Turks and Relative Societies (YTB) said he hoped those responsible would “soon acknowledge their mistakes.”

The NSU terror cell is accused of ten murders. As well as the eight victims of Turkish origin, a Greek man and a German policewoman were also killed. The trial of the last surviving leader of the terrorist cell, Beate Zschäpe, begins on 17 April.