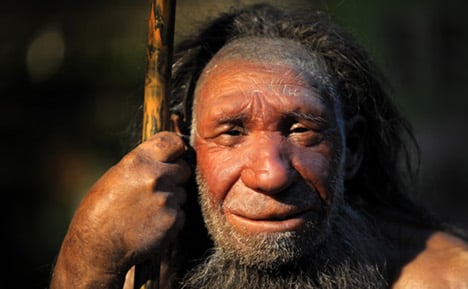 The region is riddled with the remains of all sorts of ancient societies and attracts archaeologists from around the world.

With Roman settlements along the River Rhine and as the region where Neanderthals were discovered, and thus named after, NRW has long been a source of learning about our predecessors.

But this could soon die out, as the Der Spiegel news magazine reported on Thursday that the state government plans to cut its funding each year until 2015, when there will be nothing left at all.

Currently, the state government puts aside €12 million for archaeological projects. Next year this will be slashed to €3.3 million and after that there will be nothing. The cost of a project is split between state and one of the region’s two landscape associations – the Landschaftsverbände. They say they will not be able to fund digs alone.

A new bill drafted by the state government would put the onus of paying for a dig on the person planning to build on land where a find of historical importance is made.

But legal responsibility ends with the dig – there is nothing to ensure the restoration or examination of what might be found.

This could leave important finds lying in boxes unexamined, Frank Siegmund of the German society for ancient and early history told Der Spiegel.

He added that without money, archaeologists would not be able to attend digs, and ultimately “people won’t be able to work because there will be no money for the necessary equipment.”

The early and ancient history society has started an online petition and hopes to gather enough signatures to halt the law change. The fear is that once NRW makes the cut, other states would follow suit.

The Lower Saxon Harz mountains are known to rich in dinosaur fossils and on Thursday experts said that they had made their best find in 14 years – half a Europasaurus in a hunk of stone.

The team from the nearby Dinopark Münchehagen still have funding to use the latest techniques to study the bones further.