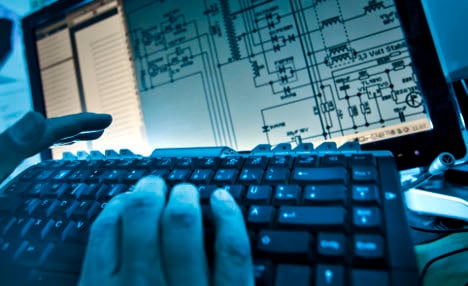 The agency is now frantically searching for up to 130 new employees to man the cyber defence station. The BND had hoped to win over hackers and anti-virus experts with high salaries, but recruitment is proving difficult, and they are now scouring the country’s universities for suitable candidates.

The move is in response to a sharp escalation in cyber warfare, also a growing concern in the US. In recent months German intelligence services recorded up to five attacks a day on government authorities alone, BND head Gerhard Schindler recently told MPs, said the magazine.

Schindler warned politicians the threat from the attacks, thought mainly to originate in China, was very real. The government is concerned that without adequate defence systems, foreign hackers would be in a position to paralyse industry, infrastructure, communications and government processes.

Although the attackers had so far only accessed data, Schindler warned that the stolen information could be used as the basis of future sabotage attacks against arms manufacturers, telecommunications companies and government and military agencies.