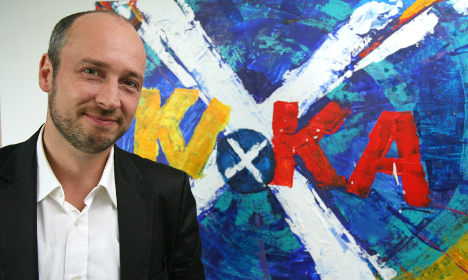 “Children should not to be subjected to political brain-washing,” Orban said in his weekly interview on state radio Friday. “Making a programme for children out of lies and untrue facts would be unimaginable in Hungary,” he added.

A spokesman said that the report was “tasteless” and that Hungary was considering legal action.

The report, broadcast on March 16 by state-owned German children’s channel Kika in the form of a cartoon, said that Hungarian media “can’t always report freely” and that Orban’s ruling Fidesz party “only wants its citizens to get positive news”.

Combined with the recent curbing of the powers of the constitutional court, “it looks very much like Hungarian politicians sometimes don’t stick to the common rules of the European Union”, the report on the “Logo!” programme said.

The foreign ministry said in a statement Friday that the government had repeatedly denied claims that constitutional amendments earlier this month – which raised concerns in Brussels and Washington – reduced the powers of the constitutional court.

Despite widespread criticism, Orban, who came to power in 2010, has ploughed ahead with the reforms that analysts say will tilt the 2014 election in his favour, earning him the dubious nickname “Viktator” at a rally in

A spokeswoman for ZDF in Germany, which together with fellow public broadcaster ARD owns Kika, said the report “speaks for itself” and had no further comment to make.