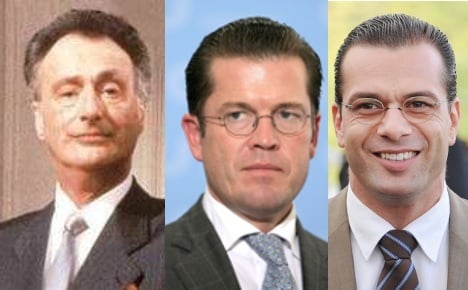 Jonathan Lynn, co-writer of the “Yes Minister” series, told The Local he did not think it could possibly have been a lazy move by the German comedy writers.

“No one has ever accused Germans of being lazy,” he wrote in an email.

“So a satire on plagiarism that plagiarizes other people’s funny lines would seem to be a fine example of the famous German sense of humour.”

The makers of “The Minister”, broadcast this week, purported to chart the rise and fall of former Defence Minister Karl-Theodor zu Guttenberg who resigned after it was revealed he had copied large parts of his PhD thesis.

The film included the line, “There are two kinds of chairs suitable for the minister – type one falls over easily, and the other model constantly goes round in a circle.”

A sharp-eyed reader of the Frankfurter Allgemeine Zeitung recognized the line as one from the British series “Yes Minister.”

“Two kinds of government chair correspond with the two kinds of minister: one sort folds up instantly and the other sort goes round and round in circles,” civil servant Bernard Woolley tells new minister Jim Hacker – in the 1980 show.

Not only this but several other lines in the film were claimed by author and former editor of Titanic satirical magazine Oliver Maria Schmitt.

Dorothee Schön, scriptwriter of “The Minister” told the Frankfurter Allgemeine Zeitung that what she had produced was “also a media collage. I bow down to the Titanic and the satire it poured over Guttenberg. I am happy to acknowledge its quality. It certainly inspired me as much as the Bild newspaper did.”

She said she also “used Guttenberg’s style,” and quoted his not very original quip, “I trust politicians as far as I can throw a grand piano.”

Schmitt said he was not going to sue broadcaster Sat.1, but suggested he might send the writer a bill.

It’s not the first time German television has borrowed heavily from a British show. A few years ago, the workplace satire “Stromberg” was accused of copying entire scenes from the BBC’s comedy “The Office.” 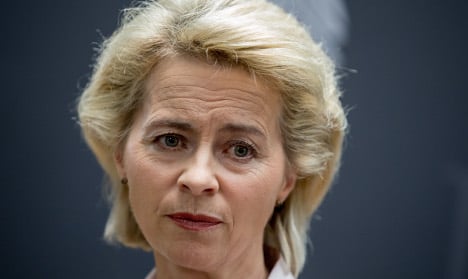 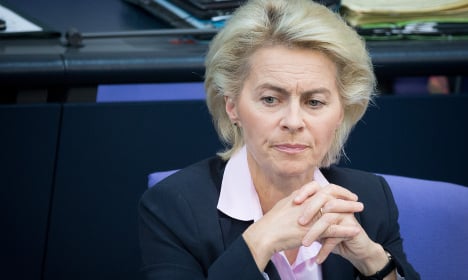