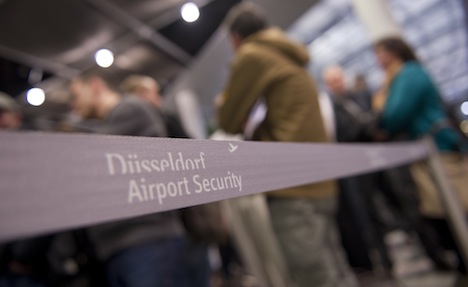 Up to 600 flights at the airport in the western German state of North Rhine-Westphalia could be affected by the strike, which started at 4am and was expected to continue through the day.

The union-backed action is part of rolling strikes sporadically hitting several German airports since the start of the year.

“As long as there’s no new offer on the table, we have no choice but create maximum pressure,” said Verdi negotiator Andrea Becker.

Striking security personnel at the nearby Cologne-Bonn Airport caused the cancellations of some 70 flights.