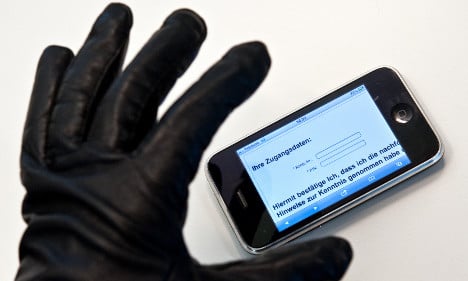 The phones are said to be the first to allow both calls and emails to be encrypted – up until now, Germany’s government politicians had to use separate devices to handle these communications.

Altogether, the government has ordered some 10,000 smartphones, the report said.

The phones also allow Facebook and Twitter apps to be used – the social media sites were previously blocked on state-issued security phones.