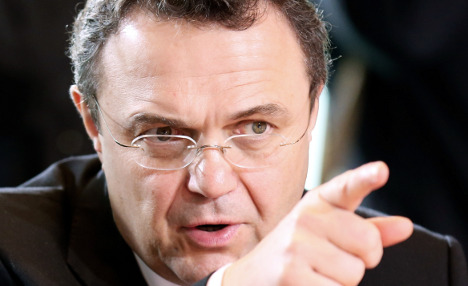 “If Romania and Bulgaria insist on the vote (at the meeting), the push will fail with a German veto,” Friedrich said in an interview with Der Spiegel magazine.

The option of clearing just certain areas, such as entry by air or port, was also off the table, he said. EU justice and interior ministers are due to meet to discuss the issue on Thursday.

While the EU’s last yearly report had noted progress by Romania and Bulgaria in their efforts to join Europe’s 26-nation Schengen passport-free travel zone, Friedrich said both countries must act “more decidedly” against

“The expansion of the Schengen zone is only accepted by our citizens if the basic requirements are ensured. That is currently not the case,” he said.

The minister also called for stricter sanctions for anyone who tried to cheat a country’s social security system by abusing the right to the free movement of people under the pact.

Any move to expand the Schengen area, home to 400 million Europeans who can cross borders without a passport, needs a unanimous vote, but the Netherlands has in the past staunchly opposed including Romania and Bulgaria.

Romanian Prime Minister Victor Ponta said Saturday that his country’s membership of Schengen was no longer a priority for his government if the issue was again pushed back at the EU ministers’ meeting this week.

“The government has done everything it could so that the decision… is positive and I still have hopes for that,” Ponta told the Mediafax agency. 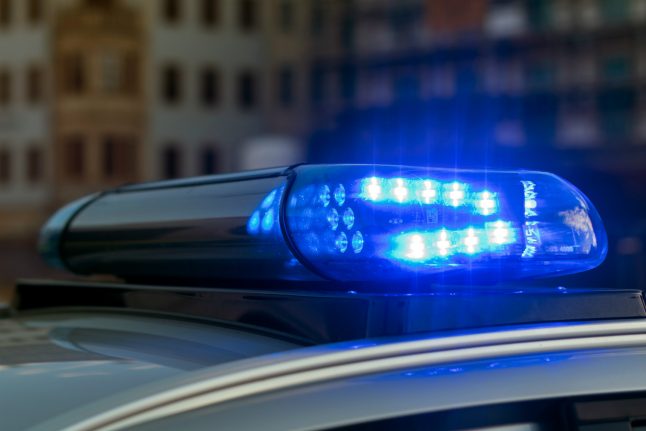