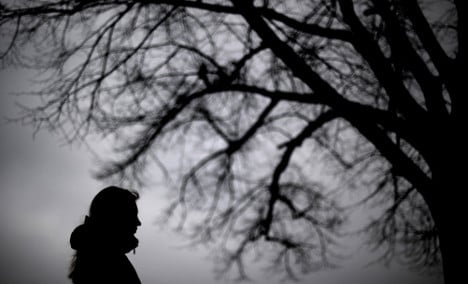 Researchers in Germany and Switzerland found that older people who believe their life satisfaction will be above average in future face a 10-percent higher mortality risk or are more likely to develop physical health problems, the DIW think-tank said.

“It is possible that a pessimistic outlook leads elderly people to look after themselves and their health better and take greater precautions against risks,” said one of the researchers, Frieder Lang.

“It seems that older people who have a low expectation of how contented they will be in future lead longer and healthier lives than those who believe their future is rosy,” DIW said.

The study was conducted by a team from the Friedrich Alexander University of Erlangen-Nuernberg, the Berlin-based DIW as well as Humboldt University in Berlin and the university of Zurich.

They analysed long-term data compiled between 1993 and 2003 where the same people belonging to three different age groups were asked every year to assess their current level of life satisfaction and how contented they expected to be in five years.

Over the 10-year period the researchers checked with each participant six times whether their expected level of satisfaction tallied with reality five years on.

Results showed 25 percent of older participants realistically estimated their future contentment, while around 43 percent underestimated it and 32 percent overestimated, the DIW said.

Young adults mostly had an unrealistically rosy view of their future, while middle-aged people were largely spot on, it said.