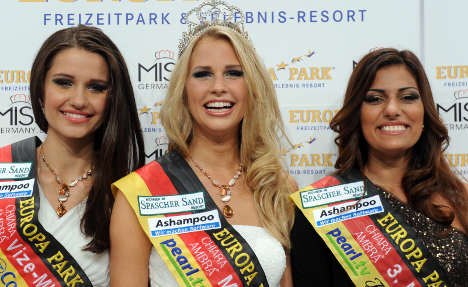 Noeding competed against 23 hopefuls from state and regional beauty contests for this year’s prize. Competitions were held in the evening gown and bikini categories. The 16-member jury, which included a plastic surgeon, first narrowed the field down to eight and then picked the top three.

Noeding will take a year off from her studies during her Miss Germany reign. In addition to the crown she will be awarded a sports car, jewelry, clothing and a trip to Cyprus.

The Miss Germany competition started in 1927 and is, according to its organisers, Germany’s oldest and most important beauty contest. More than 5,000 women competed in 115 preliminary pageants before the final contest took place on Saturday. 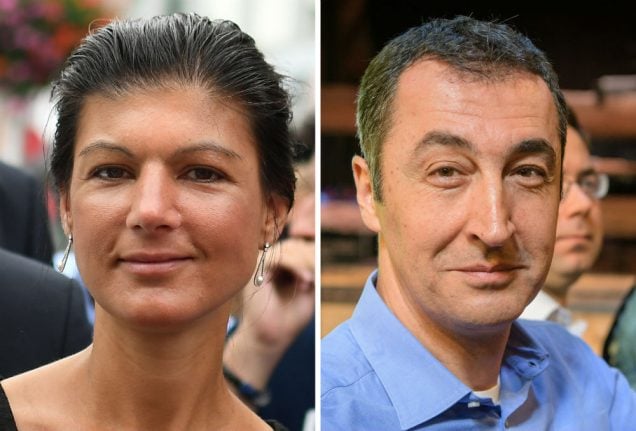