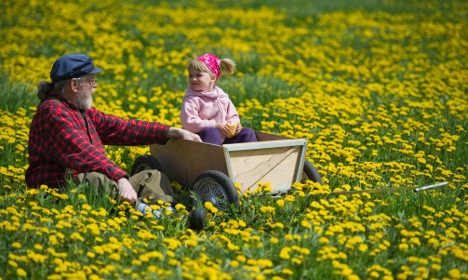 But you’ll have to push through some more dark days before the weather will turn, the forecast said. Overall this winter has been fairly depressing, with only 55 percent of the normal amount of sunlight seen.

January was the darkest January since 1951 and the second darkest month on record.

But early indications show that sun worshippers have a lot to look forward to this spring. “A lot points to a very sunny spring 2013,” information from wetter.net showed.

It expects April and May to produce above average sunny days.

“There is a high probability that spring will compensate us for the suspected record levels of darkness in winter,” said meteorologist Domink Jung.

That was the good news.

The bad news is that there’s still plenty of winter on the way – especially in the eastern and southern sections of Germany. Milder temperatures won’t be seen until mid-March at best and it will remain quite dark. February will be the fourth month in a row with under average levels of sunlight, the forecast showed. 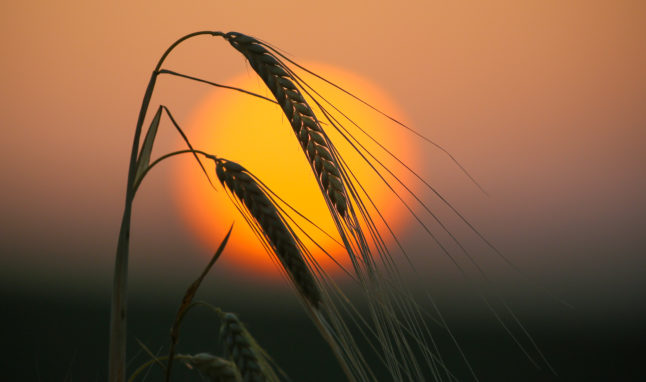 For the first time since the start of the study period in 1992, an usually high number of heat-related deaths occurred on three years in a row, researchers from the Robert Koch Institute (RKI), the Federal Environmental Agency (Uba) and the German Weather Service (DWD) wrote on Friday in the medical newspaper Deutsches Ärzteblatt.

Between 2018 and 2020, almost 20,000 heat-related deaths were recorded – especially among elderly people – as the country experienced more ferocious and frequent summer heatwaves.

The authors of the study said that, while heat was not often reported as a direct cause of death, sweltering temperatures can affect people’s health in a variety of ways.

“High outdoor temperatures affect the body in many ways and can, for example, put a great strain on the cardiovascular system,” they wrote. “In particular, heat can aggravate existing conditions such as respiratory problems.”

The effect on the population’s health was particularly strong four years ago when German experienced its second-hottest summer on record.

In 2018, Germany experienced an unusually long heatwave as well as conspicuously high weekly average temperatures over summer. In 2019, the researchers estimate that 6,900 heat-related deaths occurred, which dropped to 3,700 in 2020. For 2021, no significantly increased heat-related mortality was found.

Average temperatures in Germany were 3C warmer than usual this June – reflecting a trend towards extreme summer heat in recent years.

And it’s not just summer that’s getting hotter: both January and February were unusually mild this year, with average temperatures 3.5C and 4.1C higher respectively. For the year as a whole, experts estimate that the weather will be 2.4C hotter on average.

Climate experts are concerned that these high temperatures are becoming the new normal in Germany, with severe heat arriving more frequently and lasting for longer spells. 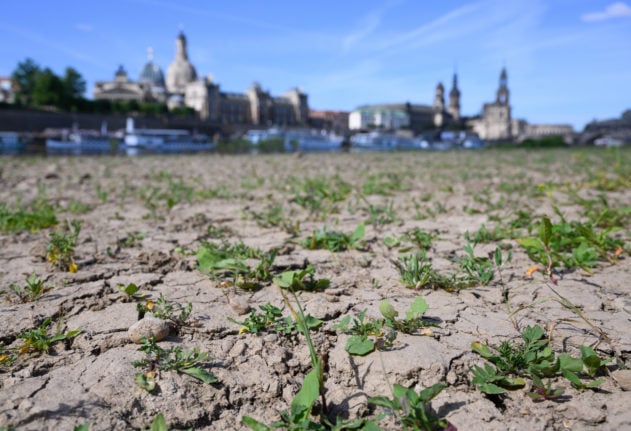 However, since 1992, the influence of these high temperatures on mortality has decreased slightly overall, the study says. This could be due to the fact that people have started to adapt to the hotter summers.

Nevertheless, the years 2018 to 2020 show that “heat events continue to be a serious threat to the health of people in Germany”. The researchers say the handling of heat periods in Germany must be significantly improved and vulnerable population groups must be adequately protected.

Since heat is rarely recorded as a direct cause of death, the study authors used statistical methods for their analysis.