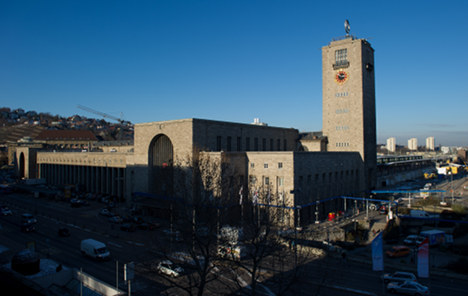 The national railway operator said last December that the planned travel hub – which would see 57 kilometres of new track and the rebuilding of Stuttgart’s main train station underground – was going to cost more than the original budget of €4.5 billion.

The federal government has rejected the request for cash and according to internal documents seen by regional paper the Stuttgarter Zeitung, said that it believed the project would not be finished until 2024, despite Deutsche Bahn’s claim it would be operational in 2020.

The documents, which came from the Transport Ministry, said the government saw “at this point no overlying reason” for agreeing to give Deutsche Bahn the €1.1 billion to bump up the budget to the €5.6 billion now said to be necessary. The project is in any case already largely funded by the government, which owns Deutsche Bahn.

“The arguments not to reject further financing are weak,” it added. Deutsche Bahn executives are thought to have told the project’s advisory board about the lack of cash not only too late, but also inaccurately.

This is one of the reasons that the government has chosen to reject the next payout, as it could be, it believes, the first of many.