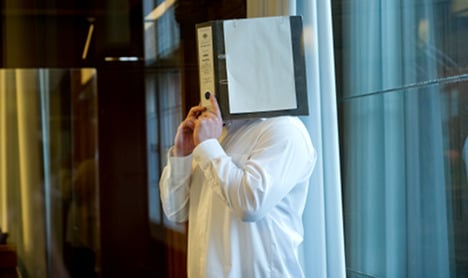 The court gave one of the pair, a 27-year-old German, nine years in prison. His 23-year-old Austrian partner was handed six years and nine months.

The German was founding member of terrorist organisation the German Taliban Mudschaheddin (DTM), and, according to the federal prosecutor’s office, the two met in Afghanistan before both partaking in military training on the Pakistani-Afghan border.

In 2007, the older suspect published during the election campaign a video threatening to launch a holy war on Germany.

During the year long trial, both men remained silent.