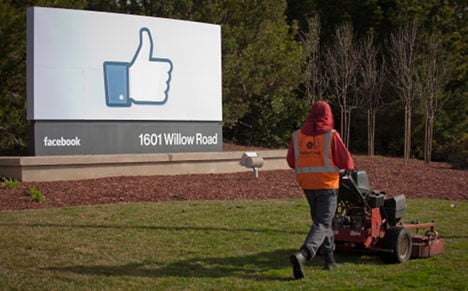 Over a third of Facebookers asked by IT experts at the Berlin Humboldt University and the Darmstadt Technical University said they felt worse after visiting the site than they did beforehand.

Jealousy appeared to be to blame for the bitter taste that Facebook seemed to be leaving in users’ mouths. Photos of other people enjoying fancy holidays were most to blame for leaving Germans green-eyed and frustrated, the study said.

The idea of online networks bombarding users with pictures of everyone else’s fabulous lives is one that will be familiar to most people who ever looked at other people’s profiles.

But study leader Hanna Krasnova from the Humboldt said her team had now scientifically demonstrated that online networks provided “access to lots of positive news and profiles from successful “friends” that trigger jealousy.”

And those who cruise around just looking rather than taking part were likely to feel worst. Of the 600 people who were evaluated for the study, those who browsed Facebook without contributing were more likely to feel bad afterwards, Krasnova found.