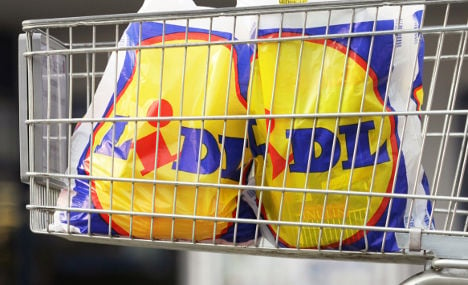 Lidl did not act fast enough in 2009 when the Listeria bacteria were discovered in its Harz cheese, a product of Austrian company Prolactal, said Heilbronn Administrative Court on Tuesday.

The state prosecutor said four customers fell ill with listeriosis after eating the cheese, one of whom later died as a result of the food poisoning.

Listeria is a bacterium – usually eliminated in the pasteurization process – which causes serious infections in humans and can be life-threatening for people suffering from other illnesses, pregnant mothers or new born children.

On hearing that the bacteria had been found in the product, Lidl said it had asked Prolactal for an inspection – and received negative test results. The supermarket removed the cheese from its shelves but failed to recall the product until Austrian authorities issued a warning in late January 2010.

The court ruled that Lidl should have not only withdrawn the product earlier – by the end of 2009 at the latest – but also should have issued an immediate recall, and fined the supermarket €1.5 million for failing to meet its legal obligations.

Four company employees were also singled out to pay fines of between €27,000 and €58,500. However, the court found that Lidl did not bear any legal or criminal responsibility for the illnesses or death caused by the food poisoning.

A Lidl spokesman said the company had at all times met its inspection obligations, but admitted that the reaction had been too slow and accepted Tuesday’s court ruling.

“Lidl Germany accepts the court’s decision and regrets that the results of the routine inspections carried out three years ago on the product were not correctly interpreted,” said a spokesman.

The ruling came on the same day as Irish authorities said they had found horse meat in burgers sold in several supermarkets in Ireland and Britain – including German discount supermarkets Lidl and Aldi.