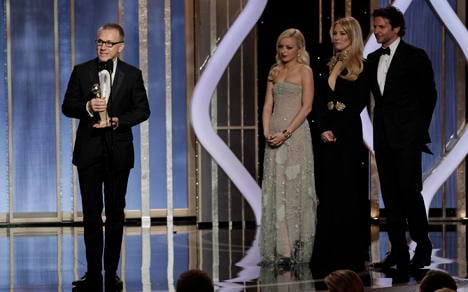 Waltz, 56, took to the stage in Los Angeles to accept his award for playing a dentist-turned-bounty hunter in America’s deep south in the 19th-century.

Beginning with “let me catch my breath,” his speech continued to thank director Tarantino: “you know that my indebtedness to you and gratitude knows no words,” daily newspaper Die Welt reported on Monday.

The pair worked together in 2010 to make Nazi blockbuster Inglourious Basterds, for which polyglot Waltz also won the best supporting actor award.

German-speaking director Michael Haneke also left Los Angeles with an award for best foreign film. “Amour”, is a French-language depiction of an elderly couple which has already celebrated acknowledgement at the Cannes film festival.

Haneke, an Austrian who was born in Germany, also directed black-and-white mystery film The White Ribbon, another winner of the Cannes Palme d’Or award.

Argo was one of the night’s biggest winners, as lead actor and director Ben Affleck won Globes for both. The political thriller is based on a true story about the CIA operation to free US hostages in Iran.

By snapping up the Globe for best director, Spielberg lost out with his historical drama Lincoln, which was introduced by ex-President Bill Clinton in a surprise cameo. 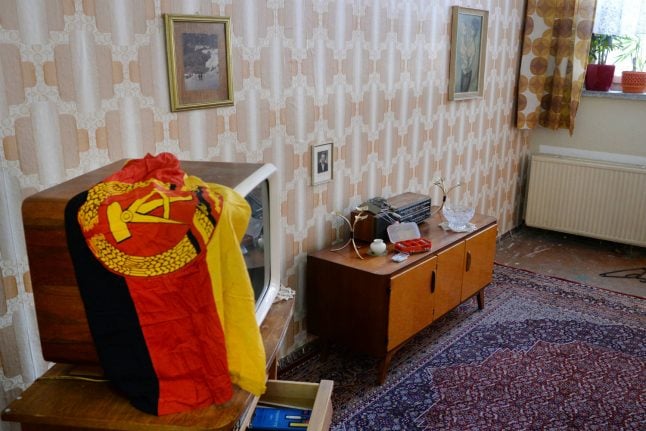