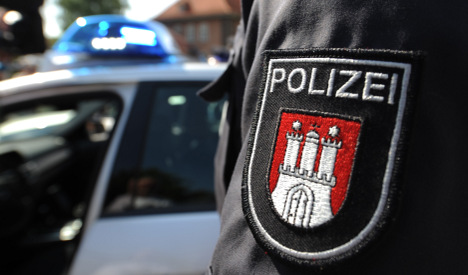 The boy – a go-kart enthusiast – managed to pass motorway toll booths and cross two international borders in his two-day drive across northern Italy, Austria and half of Germany.

“He looks like a 16-year-old, but still! He managed to fuel up and pass two borders. It’s just incredible,” said Eleonora Spadati, head of local Carabinieri police in Montebelluna in northeast Italy where the boy ran away from on Saturday.

Spadati said the adopted boy missed his native Poland and wanted to see his biological sister. Just before leaving on Thursday with just €200 in his pocket and a passport, he had also argued with his parents after they confiscated his mobile phone as a punishment for topping up its credit without their consent.

The boy’s parents quickly realised their adopted son might have tried to go to Poland and contacted local Italian police, asking for an alert along his possible route.

German traffic police picked him up just 200 kilometres from the Polish border on Friday.

Spadati said she had been contacted by the Polish consulate asking after the boy, and social workers will increase checks on the family once he returns to Italy on Sunday.