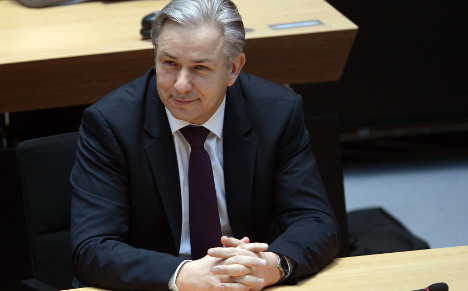 “I had no doubt that the governing coalition would stand,” said Wowereit following the vote on Saturday morning. “Anything else would have been fatal.”

The motion by members of the opposition Green party and Pirate party, which had it passed would have forced Social Democrat (SPD) Wowereit and his ruling coalition from office, was defeated in the city Senate by 85 votes for to 62 against.

The vote came less than a week after Wowereit resigned from the Berlin airport consortium supervisory board following the news last Monday that the repeatedly delayed airport will not open until 2014.

Wowereit has blamed the problems of the capital’s blighted airport project on construction and technology failures. He assured the Senate that members of the airport consortium supervisory board would be made to feel personal consequences in the next weeks.

He declined to name a revised date for the opening, saying it would be “negligent” given the current situation. However, he said he was confident the airport would be in operation by the end of his term as mayor in 2016.