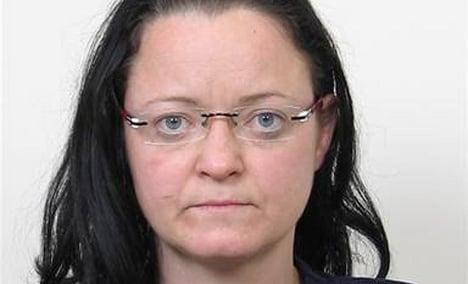 The public broadcaster SWR reported on Wednesday that she can now meet with her defence attorney without a glass wall separating them, and letters with her lawyers will no longer be checked for their contents.

The court said it was no longer likely that Zschäpe would attempt to commit further acts of terrorism, because the two other members of her neo-Nazi gang, the Nationalist Socialist Underground (NSU), were dead.

The 38-year-old Zschäpe has been charged with participating in the NSU’s unprecedented racist murder spree from 2000 to 2007. The group is thought to have killed nine small-business owners of immigrant background and a German policewoman.

The two other NSU members, Uwe Mundlos and Uwe Böhnhardt, killed themselves after they were cornered by police following a botched bank robbery in November 2011.

A few days later, Zschäpe turned herself in to the authorities. Her trial is expected to begin this spring.