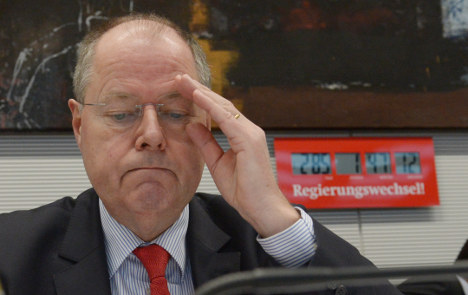 Steinbrück was Angela Merkel’s finance minister from 2005 to 2009, when he helped to engineer Germany’s bank bailout during the global financial crisis.

During his tenure, the finance ministry paid exactly €1,831,397.38 in consultancy fees to the law firm Freshfields Bruckhaus Deringer, who helped Steinbrück put together the bank bailout law, the Bild newspaper reported.

In October, the same paper revealed that Steinbrück had given a speech to the firm in 2011, when he received a fee of €15,000.

Earlier this year, the politically conservative Springer publishing house, which owns Bild, had sued the ministry to reveal the precise figures paid to the law firm. The ministry had initially refused to reveal the exact payments on the grounds that they formed part of the firm’s business secrets.

The revelations could spark a debate on the extent to which ministries should use private companies to help draw up legislation.

Steinbrück came under pressure earlier this year after it was revealed that he had earned €1.25 million on the lecture circuit since leaving the cabinet, on top of his duties as an MP. 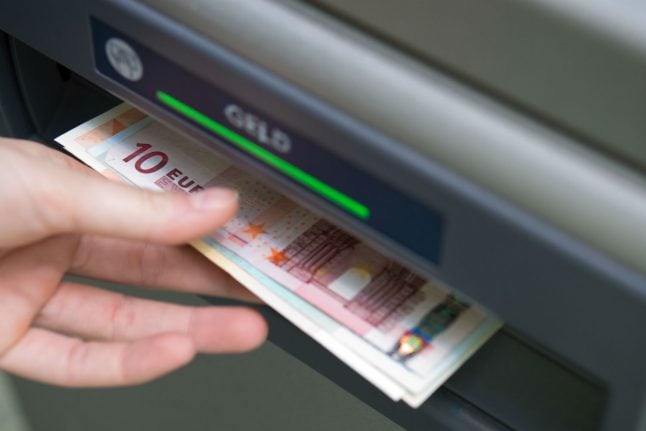 JOBS
Who belongs to the top 10 percent of earners in Germany? 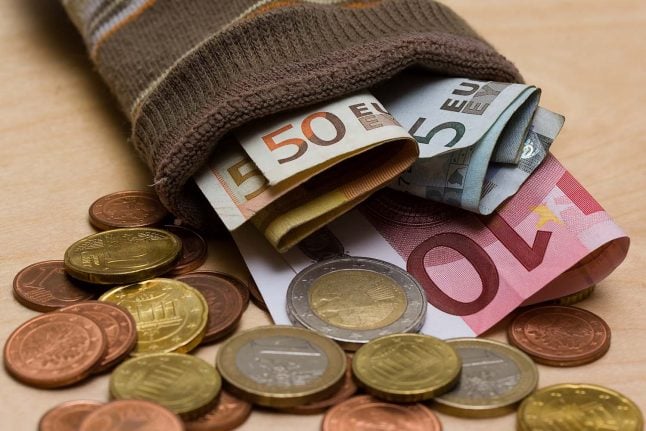 EARNINGS
Here’s where the biggest wealth divisions are in Germany
Url copied to clipboard!