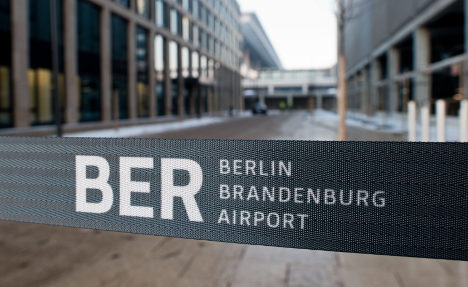 “The overall impression was that in comparison to the last visit on August 31, 2012 only a small amount of activity in the terminal area had been done,” a protocol from the ministry that the paper obtained showed.

It said there were more security and supervisory personnel than actual workers on the site.

The new airport was supposed to have opened on June 3 of this year, but just weeks before that officials announced the airport was far from ready and it would have to be delayed.

It is now set to open in Oct. 2013, but if this and other recent reports are correct authorities appear to be running up against severe obstacles for even maintaining that date.

The report listed a number of serious construction problems at the airport including rain water entering the ventilation system at the airport’s train station.

The report also said that several thousand square meters are at this date only in the early shell construction phase.

Berlin’s Mayor Klaus Wowereit, who is also head of the airport’s supervisory board, is no longer promising that the airport will open on Oct. 27, 2013 as now planned.

Apart from this, the paper wrote that tax payers are facing extra costs in the billions stemming from the delays.