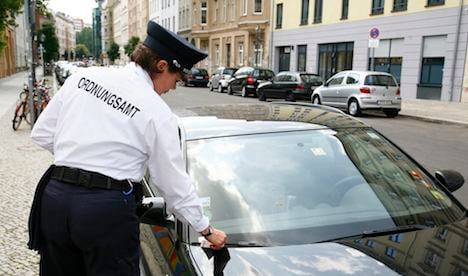 The regional daily Saarbrücker Zeitung reported that Germany’s Transport Ministry planned to double the penalty for exceeding a parking time limit by 30 minutes from €5 to €10. Each half hour would add another €5 to the ticket, up to €25 for three hours.

The paper said officials were concerned that tickets for parking infractions were relatively cheap compared to parking fees in big cities.

That encouraged too many German drivers simply to opt to pay a minor fee for parking illegally rather than paying a parking meter.

Likely to be increased in April next year, parking penalties haven’t been hiked since 1990.