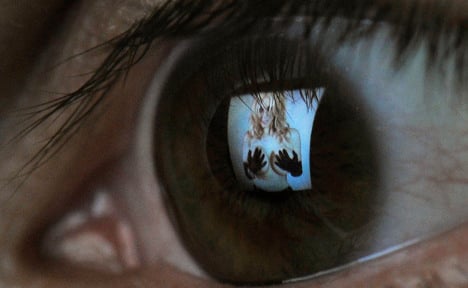 Customers of German amateur pornography portal MyDirtyHobby, one of Thylmann’s various sex portals, have for some time paid fees into an account held with the Hamburg branch of Commerzbank, according to the report.

Former workers told the paper that Commerzbank employees had in the past made frequent visits to the Manwin headquarters.

Now the investigation into Thylmann’s alleged dodgy dealings has prompted a few red faces at Commerzbank, which is keen to cut off all business relations with him as soon as possible in an attempt to save the bank from reputation damage, said the paper, citing sources in the business world.

Rules state that banks are allowed to terminate contracts without notice for “reasons of reputation.” According to the report, the account could be closed as soon as Monday.

Originally from Aachen in western Germany, Thylmann built up a pornography empire in just a few years through the holding company Manwin Holding SARL.