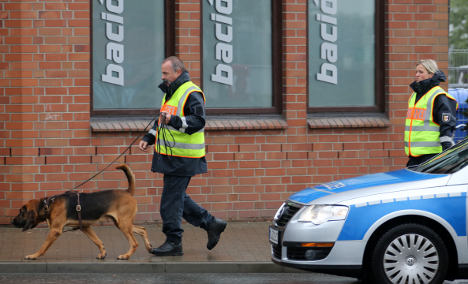 Police were put on high alert on Thursday morning when they received reports from two families in Schwerin in Mecklenburg-Western Pomerania that a stranger had called their houses and told them he had taken a nine-year-old girl hostage, the Süddeutsche Zeitung newspaper reported on Friday.

Although no-one had been registered as missing, police took the reports seriously and kickstarted a mass hunt for the supposed kidnapper across the states of Lower Saxony and Mecklenburg-Western Pomerania.

Over the course of the day police managed to track the man to his home in Stelle near Hamburg. Late on Thursday evening a SWAT unit arrested the 32-year-old man outside his flat, police in Rostock told the paper.

He admitted having made the phone calls at random, but said he had never kidnapped a girl in the first place and that the whole thing had been a drug-fuelled fantasy.